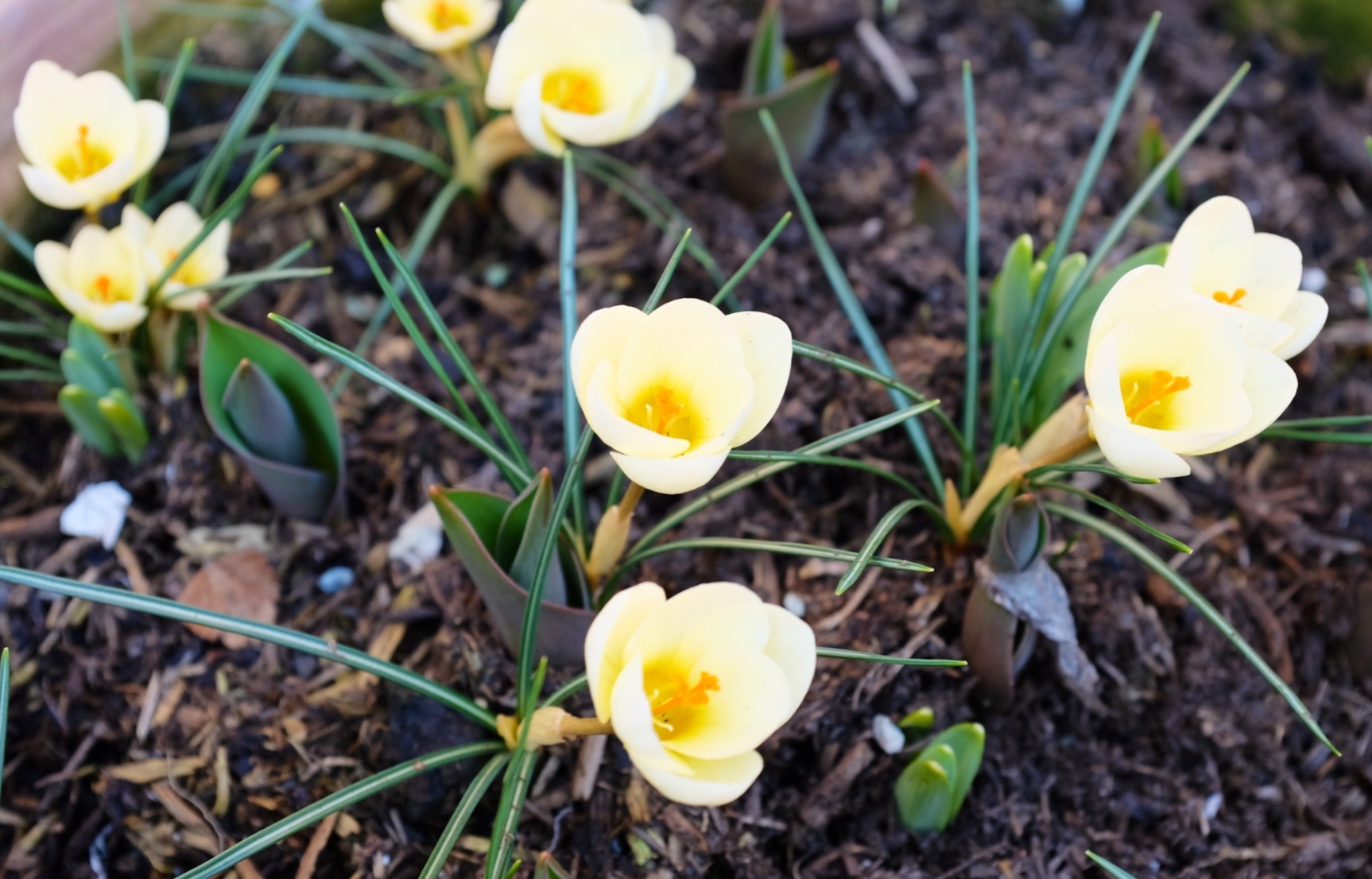 Spring bulbs in the garden. Back in the Autumn, Gabriel and I planted our first bulb lasagne in a big pot. It was lovely to see that the first layers of crocuses are flowering this week. Our usual daffodils are really sprouting up now too – hurrah for spring and sunshine!

My new Joules raincoat arrived. I’m a total raincoat addict and I’ve had my eye on one of these for a while. My fleece-lined Joules parka has been great through the depths of winter, but now it’s March it’s time for something a little more spring-like and nautical. I fancied the green one, but after seeing it in the window of the Norwich shop I decided it was a little too bright for me, so I’m sticking to classic navy which will go with everything. I’m still in woolly scarves and hats, but it’s given me a little boost of happiness. 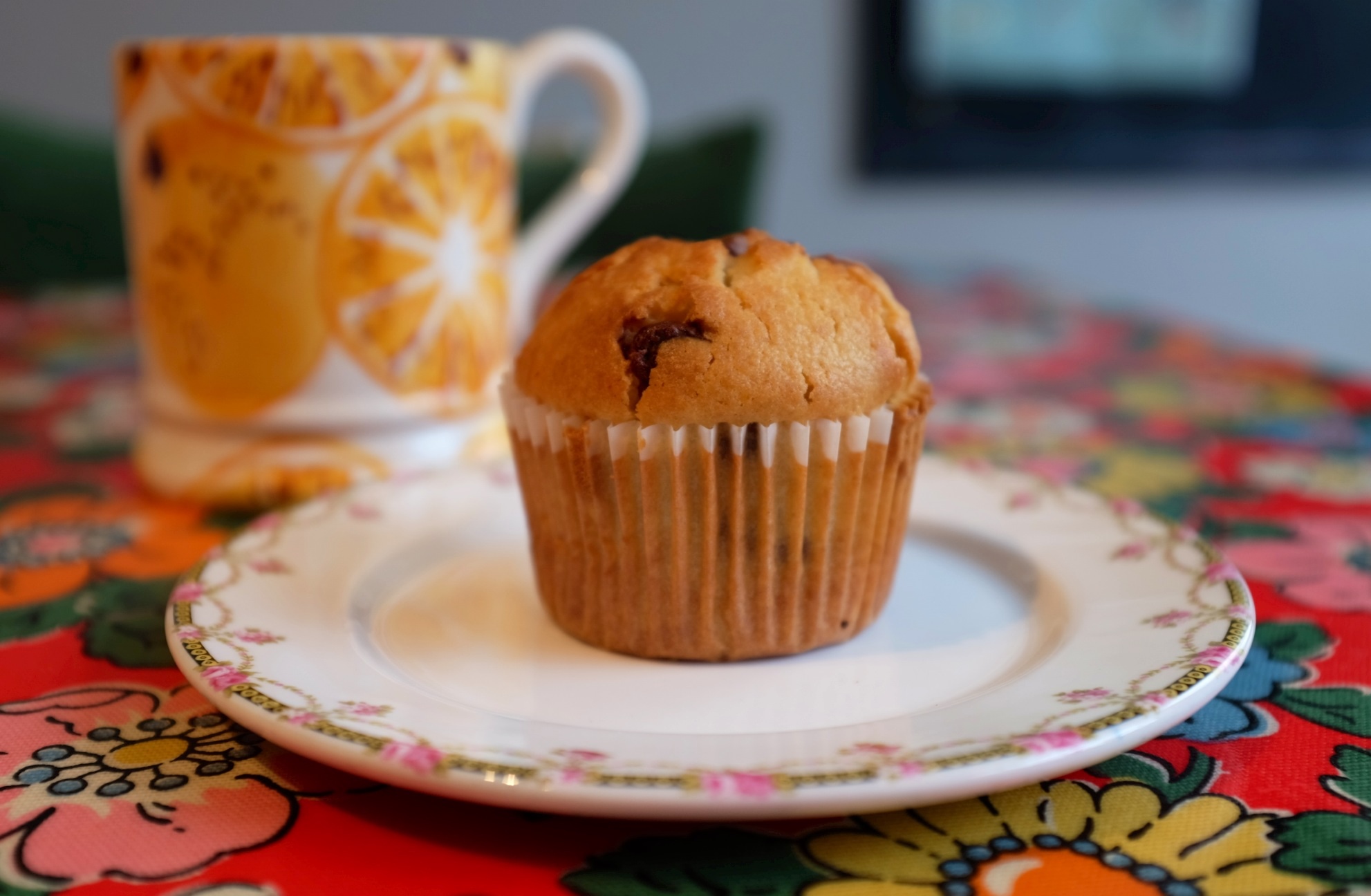 Baking chocolate chip muffins with Tom. He was having a bit of bad day, so we decided to fill the kitchen with a fug of baking to try and cheer him up. It worked, just about. 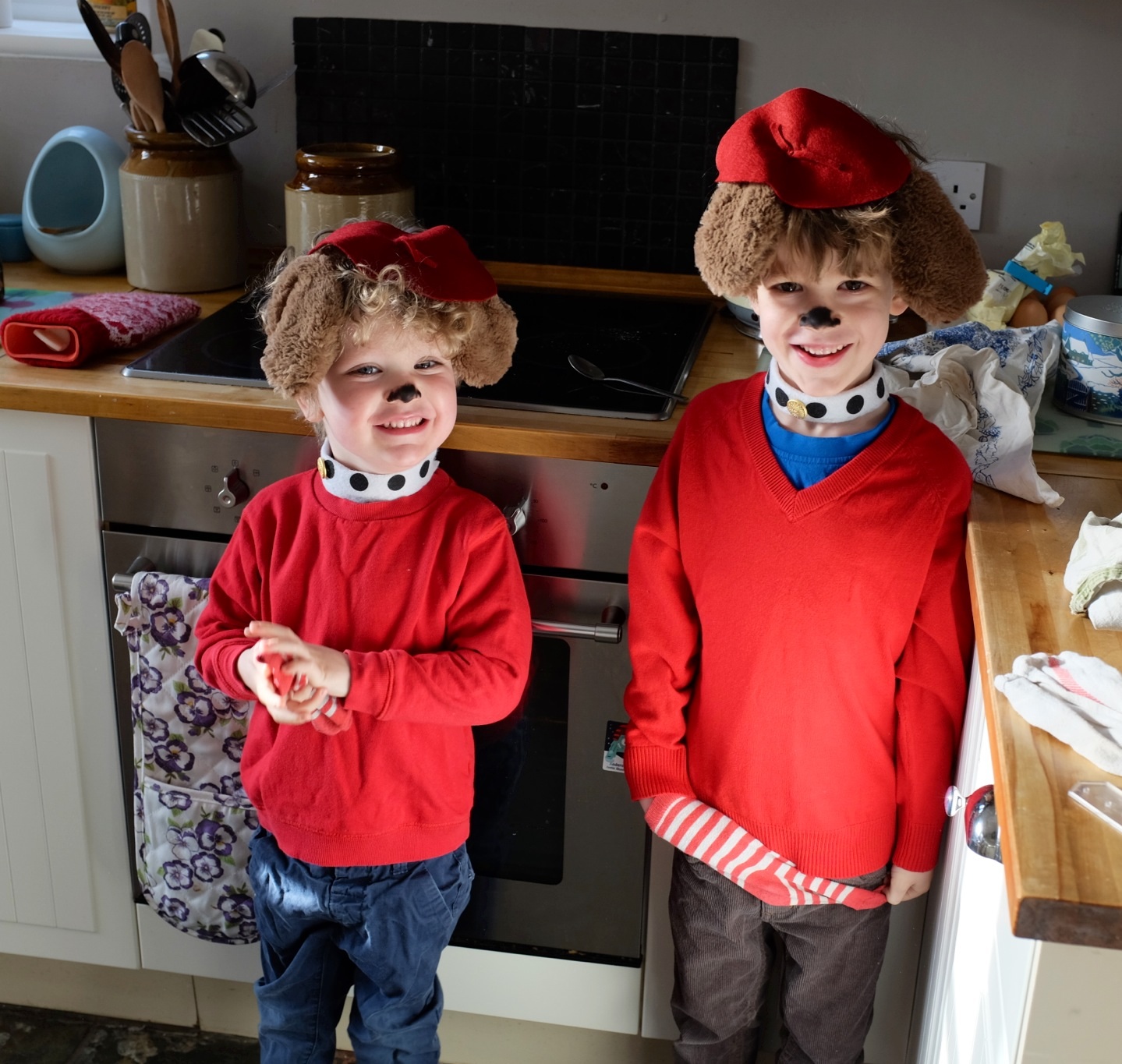 World Book Day. The boys both really wanted to dress up as Claude the Dog – a little beret-wearing dog who appears in a series of books which we’ve all enjoyed reading lately. I got my needle and thread out and cobbled together a costume with some fun fur, hairbands and felt. With their noses painted, they trotted off to school in full character!

My back is being very annoying To coincide with Gabriel’s birthday last weekend my back decided to throw a massive tantrum, which has been pretty trying to say the least. It was just starting to get better, when yesterday a sneeze took me by surprise and sent it back into spasm again – some of us have all the luck! I’ve been referred for some more physio, and I’m trying to stay positive and get it sorted. 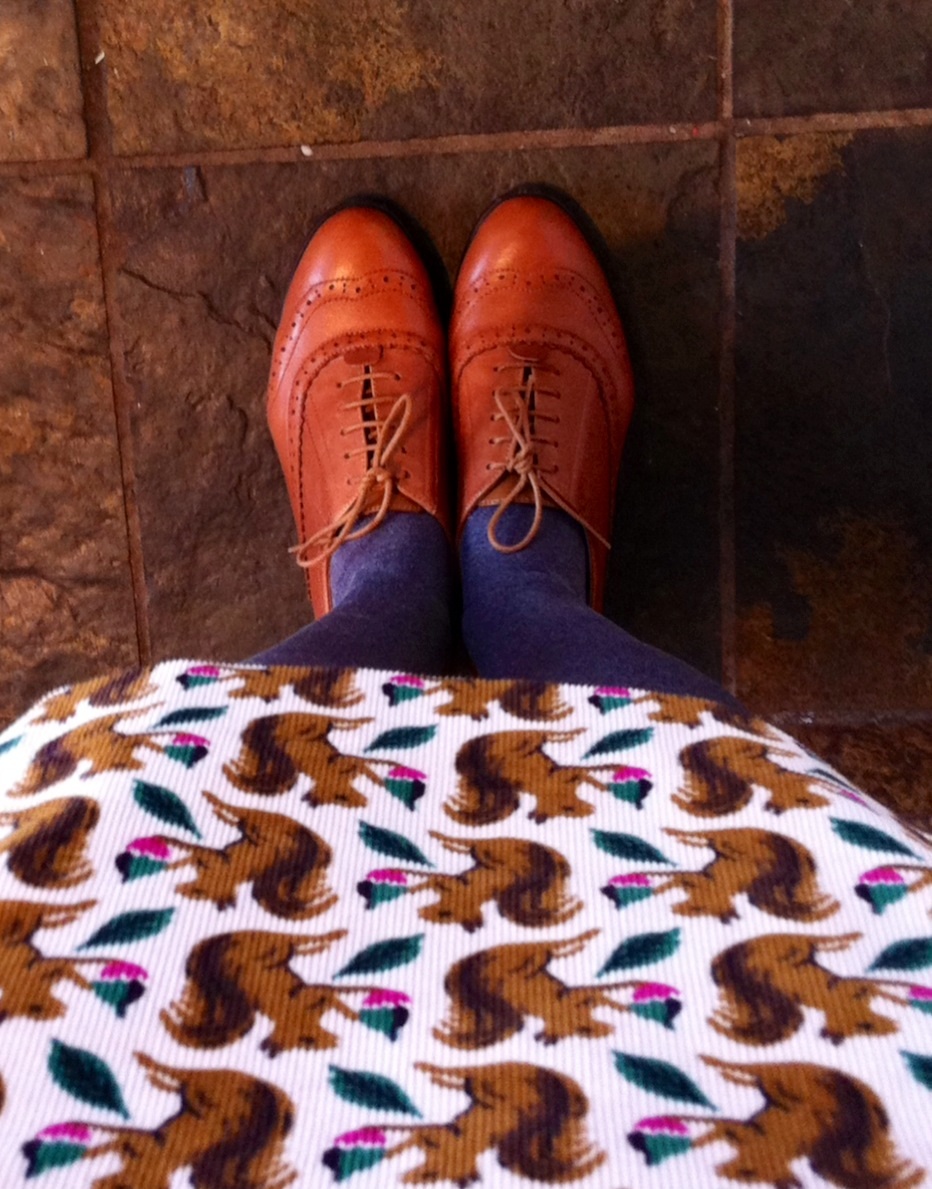 Coffee and Squirrels. Before messing my back up again, I had a good catch up with my lovely friend Jo and made the effort to put on my Boden squirrel dress. Perfect for a spring day!

I’ve managed to eat a bit more healthily. I have that classic end-of-winter pallor and puffiness, and want to try and make some changes to my diet to try and help. This week we’ve been eating more lentils and swapped our usual rice for wholemeal – plus, I’ve cut some bread from my day. This has not been an entirely popular move, especially for a certain four-year-old who finds what he calls ‘vegetable dinners’ a bit challenging. But I do feel a bit better for it. I don’t want to completely cut things out, just improve on the quality of what we’re eating (bye bye sliced white bread). I’ll let you know how we get on! 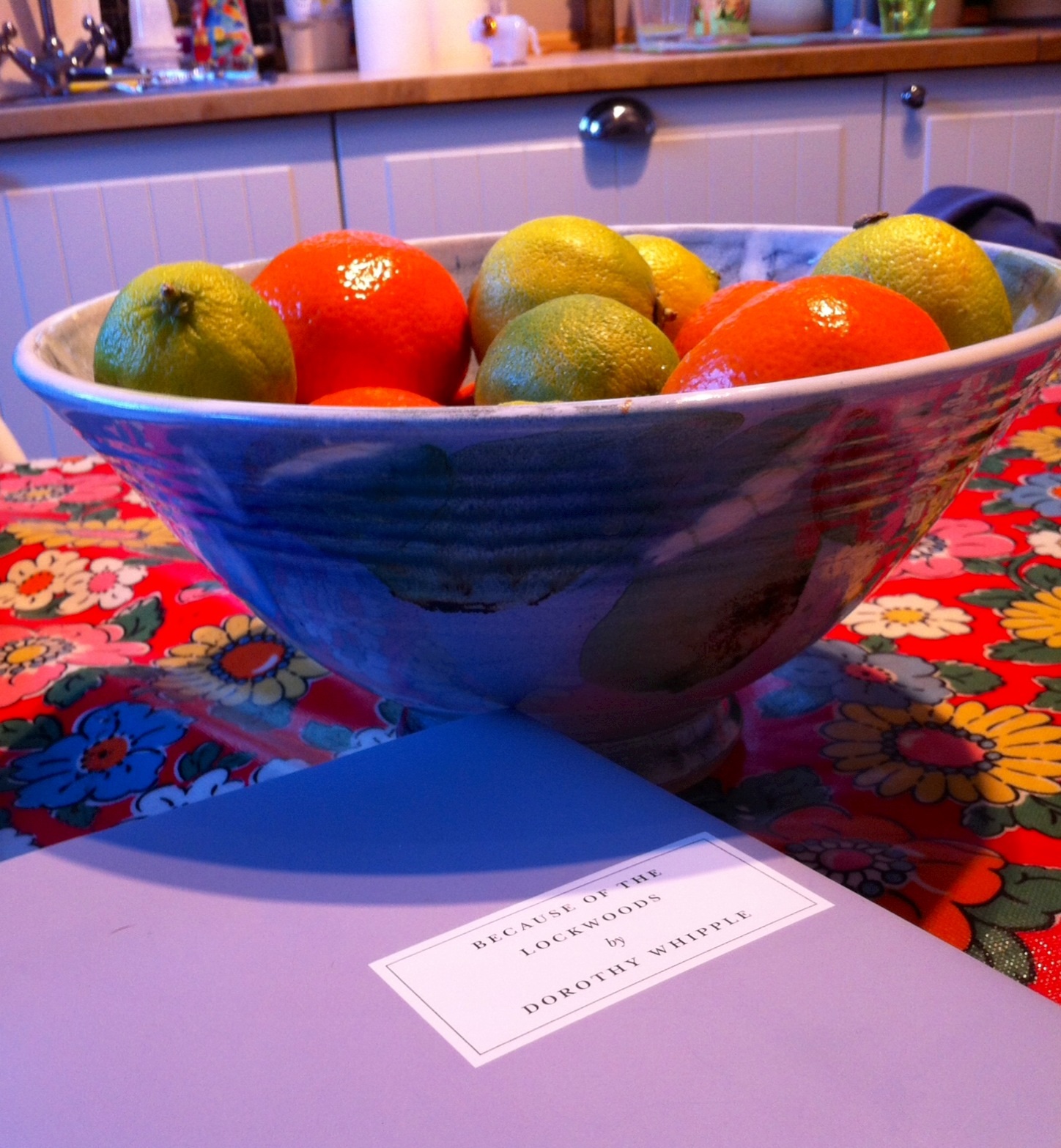 Starting a new Persephone book. I had a new Dorothy Whipple book stashed away from Christmas. Always a treat.  Because of the Lockwoods, is wonderful so far.

Acting like it’s 2002 We found a load of old CDs from that year in the loft which have cheered me up this week. 2002, my first year at uni, what a long time ago that seems now! 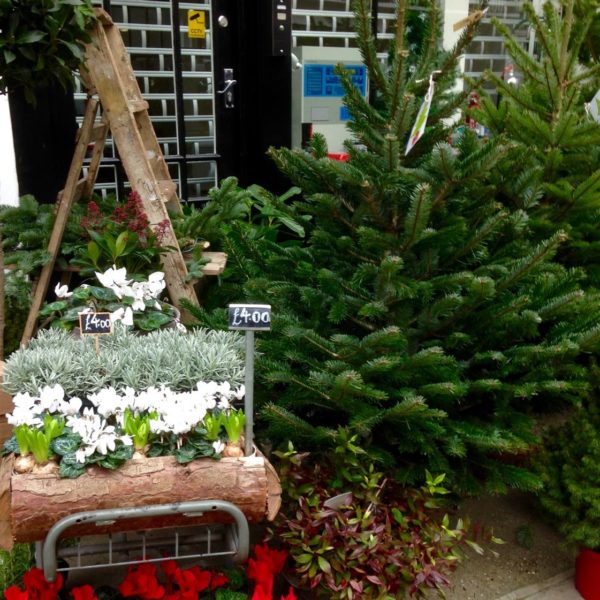 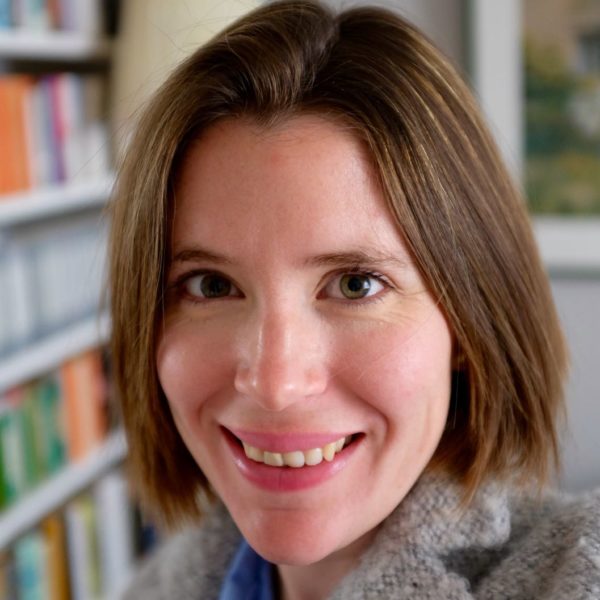 ← Ideas for a magical sixth birthday party
Now we are six: our favourite books for six-year-old boys →