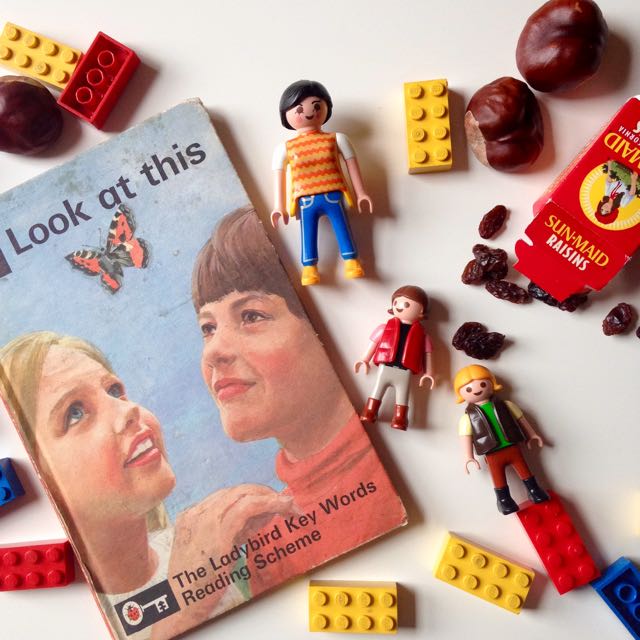 So, you’ve survived the first half-term. Your children are (hopefully) settled into school. You’re probably feeling tired, a bit battered but also elated to have the first holiday in sight. Maybe your child has just started in reception, or maybe you’re a seasoned pro. Whatever. The feelings are very similar.

Over the last seven weeks or so you’ll have…

Done over thirty school runs. That’s thirty mornings of cajoling your children into their shoes.  Then the challenge of actually getting through the front door with book bags, rucksacks and little furry key rings all present and correct. Walking to school down the same roads, seeing the same people but always talking about something new. Anything from what they’re up to that day to something that’s worrying them. Or maybe just a conversation about landing a probe on Mars or whether Darth Vader is really bad, or just misunderstood.

You’ll have experienced the delights of British autumn weather. Freezing in the morning, yet the playground’s a boiling cauldron by 3.15. Cue mummy lugging home everyone’s coats like a packhorse while crossly sweating into her new winter coat. You’ve probably been soaked to the skin at least once, and one of your children will certainly have jumped in a puddle and completely soaked their socks. I’m hoping you’re not the kind of person that packs spares either. 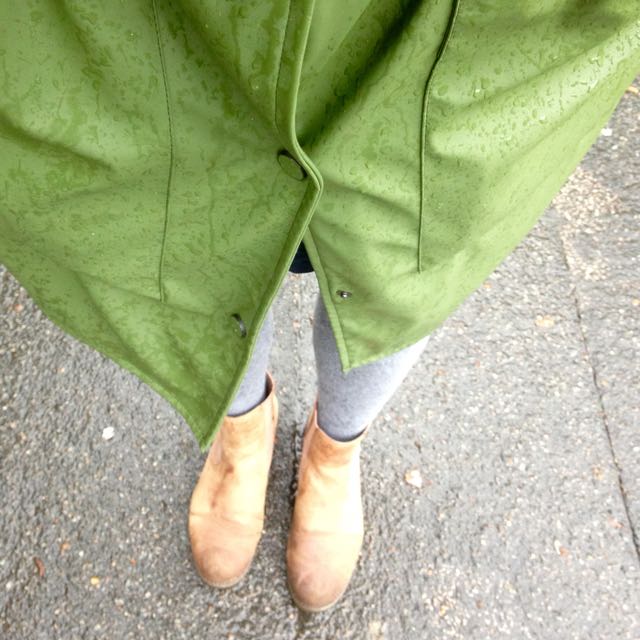 Your child may have received their first reading book and you may have been introduced to the weird and wonderful world of Biff, Chip and Kipper. Or maybe your child hasn’t got a reading book yet. That’s ok – it’s pretty unusual to get one in the first half term of reception. You may have learnt that it’s best not to rush or be impatient when it comes to reading. Or maybe you haven’t, in which case you may be worrying about it. Don’t. 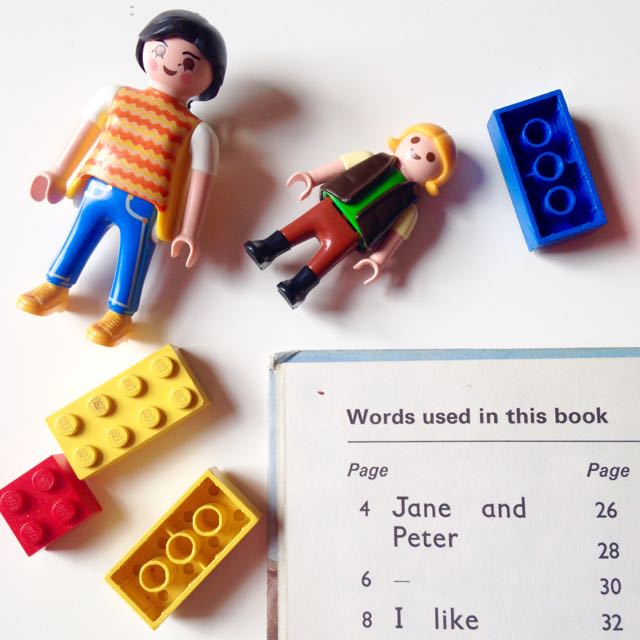 You’ll have washed a lot of school uniform. And possibly forgotten to wash some too. Some weeks, three sets of everything just isn’t enough and there’s a fair bit of last-minute sponging going on. Black marker pen, gravy, mud and weird unidentified stains – you’ll have got to know them all well.

You’ll have made over thirty lunches. And emptied them out again at the end of day (or the next morning, possibly, which is bad if you put a yoghurt in). Perhaps you’ve wondered what to put in them. The classic combo of sandwich, fruit, muffin and a fruit yo-yo never let me down. Or maybe you’ll have done hot lunches, in which case you don’t really have much of a clue how much they’ve eaten and just hope a vegetable has been consumed at some point along the line. You then probably end up cooking another hot meal in the evening just to make sure they have eaten a vegetable. 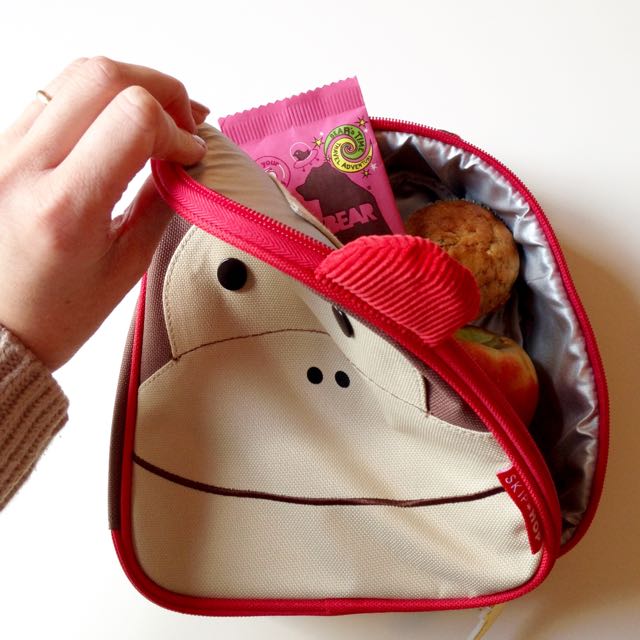 You’ll have learnt about your lack of control. Not that you want to control your children, but it’s hard letting go. If your child has started in reception, then you’ve had to learn how to step back and accept that your child can make their own decisions and choices while they’re at school. You may have freaked out about this a bit and shed a few tears. Even when your child isn’t in reception the same thing happens every September. During the holidays they’re with you and you’re in tune with everything they do. Once they’re back at school things are a bit of guessing game at times.

The first half term is all a bit of an emotional rollercoaster. You’re child may have struggled to settle into school and perhaps you have too. So, well done. Make of the most of the half term by doing as little as possible and recharging everyone’s batteries!

I fully admit that this post us heavily based on my own experiences! What have you learnt during the first half term? I’d love to know.

I was kindly gifted some yo-yo bears and a lovely lunchbox by BEAR to help us enjoy our first few weeks back at school.

Brexit – what can we actually do? 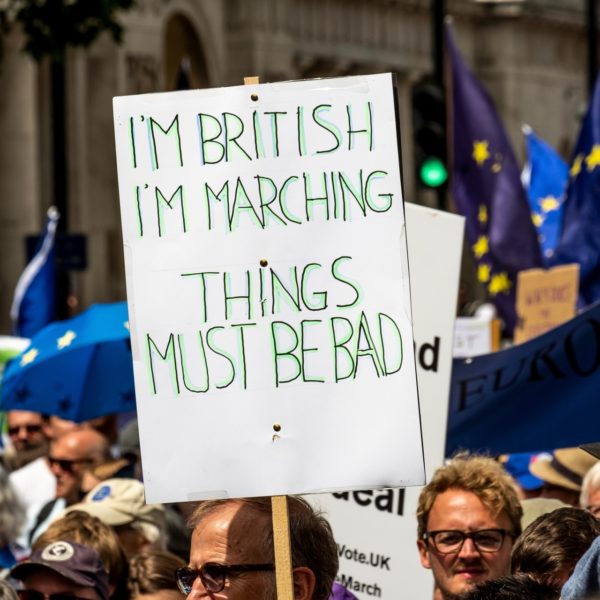 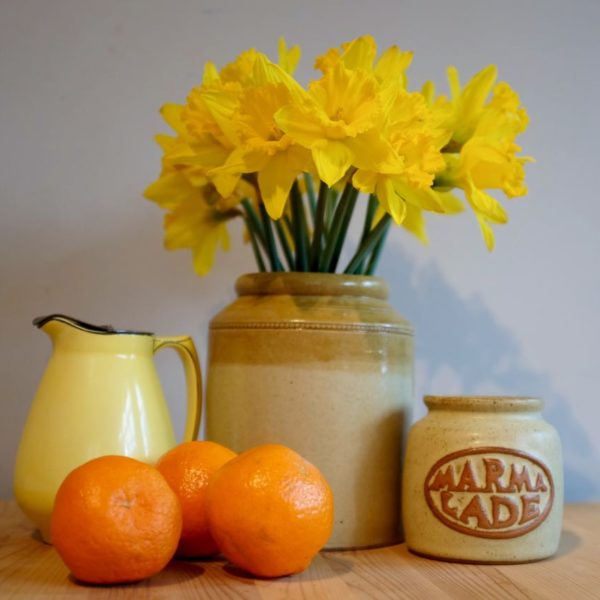 How to get outdoors more this winter 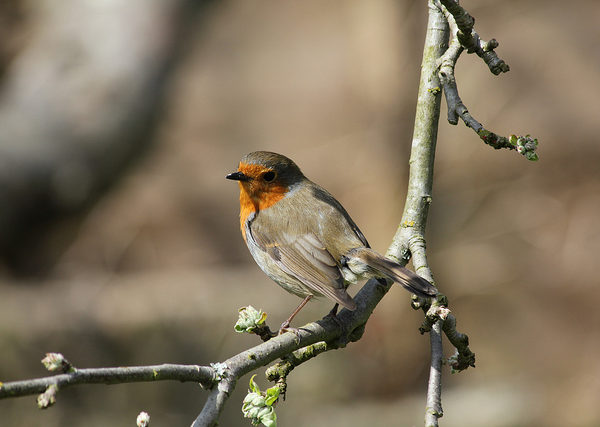