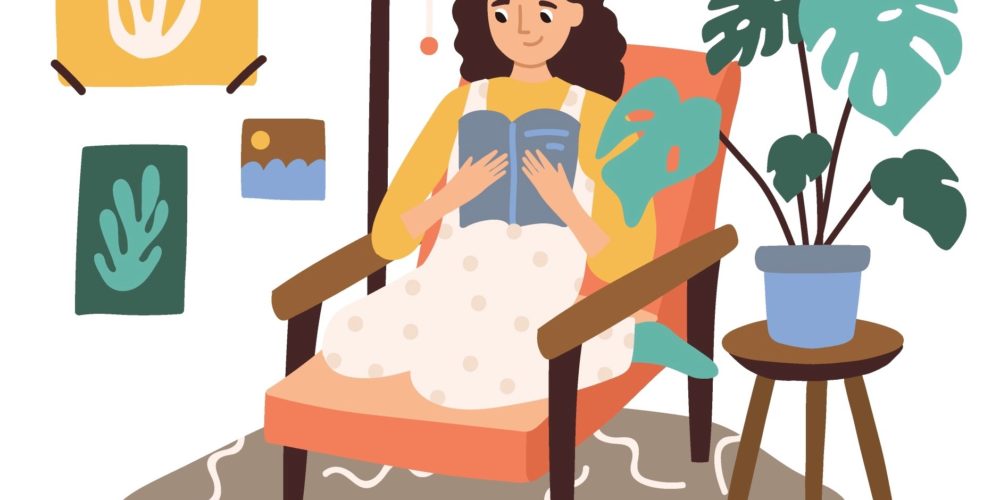 Whatever’s happening in your life, or the world, never underestimate the power of good storytelling to heal, invigorate and inspire.

2019 has been a good year for reading. My piles of much-loved books are growing steadily and my bookshelves are groaning. It’s hard to choose favourites, but these six books are the ones that stand out. They all have a great story at heart and in their different ways have challenged, educated and comforted me.

Edna O’Brien’s trilogy of Country Girls novels (The Country Girls, The Lonely Girl and Girls in their Married Bliss) tells the story of two Irish girls in 1950s Ireland and beyond. They caused quite a stir when they were first published (and banned) in the 1960s. We follow Baba and Caithleen as they discover the weakness of men, the cruel compromises of motherhood and the lasting bonds of their unconventional friendship. The prose is stark, bleak and sometimes comic – much like the strict Catholic convent school both girls attend, and the eccentric boarding houses of London and Dublin they encounter as young women.  Every woman should read these books!

Pigs in Heaven, by Barbara Kingsolver

My first ever Barbara Kingsolver novel. Wow, what a writer she is – the whole book was full of wise quotes I want to print out and stick up on my walls. Pigs in Heaven tells the story of Taylor and her adopted Cherokee daughter, Turtle. A chance brush with fame leads to questions over the legitimacy of Turtle’s adoption – should she be returned to the Cherokee Nation, or stay with Taylor? It’s a tale of unconventional families, cultural belonging and the importance of nature v. nurture. The characters and settings were so beautifully written I felt I was there too. Kingsolver takes the ordinary and makes it extraordinary – this is a special novel that will stay with me long time.

Beyond These Walls by Janina Bauman

This is the true story of Janina Bauman’s escape from the Warsaw Ghetto in Nazi-occupied Poland. Janina was a year older than Anne Frank when war broke out. Like Anne, Janina recorded the story of her family’s story in hidden diaries and scraps of paper. We see the struggles and cruelty of life in the ghetto (and beyond) though this young girl’s eyes. Janina survived, along with her mother and sister, but many did not. It’s fresh, passionate, compelling and – inevitably –– heartbreaking. Honestly one of the best memoirs I’ve read in a long time.

A quiet masterpiece. On the opening page we’re introduced to William Stoner. He enrols at the University of Missouri is 1910 and stays on to teach until his death in 1956. He’s a mid-ranking professor with few ambitions and his students quickly forget him. It might sound like a boring premise for a novel, but it’s anything but. The direction of Stoner’s life is dictated by two world wars, his own clumsy emotions and – most of all – chance. Beneath this dull surface lie’s William’s fickle and difficult relationships with his wife, daughter and colleagues, his disappointments and wrong turns. The genius of this classic American novel is to prove that even the most unmemorable life is remarkable. It was intensely bittersweet and moving – I was sitting in a puddle of tears by the end.

A sharp and witty read. It reminds me a little of Mary Wesley, but with more surrealism. It’s the story of the Chance Sisters, the illegitimate children of one of England’s finest thespian actors. We’re taken on a wonderful romp through the theatres and film studios of the twentieth century. The story hops backwards and forward through time as nimbly as Dora and Nora dancing their way across the stage. I couldn’t put this down.

The Women at Hitler’s Table by Rosella Postorino

This chilling historical novel is based on the true story of Hitler’s food tasters. It’s 1943 and an increasingly beleaguered Hitler is goring paranoid, convinced that the allies are conspiring to poison his food. A group of ordinary women are chosen (forced) to sample every dish of food before it reaches his table. Rosa is our narrator and guide through these disturbing events. Through her eyes we experience all kinds of dangerous friendships, desperate bargains and the fragile comfort to be found this most ugly and brutal period of history. A thrilling page turner that’ll leave you reeling. I loved it. 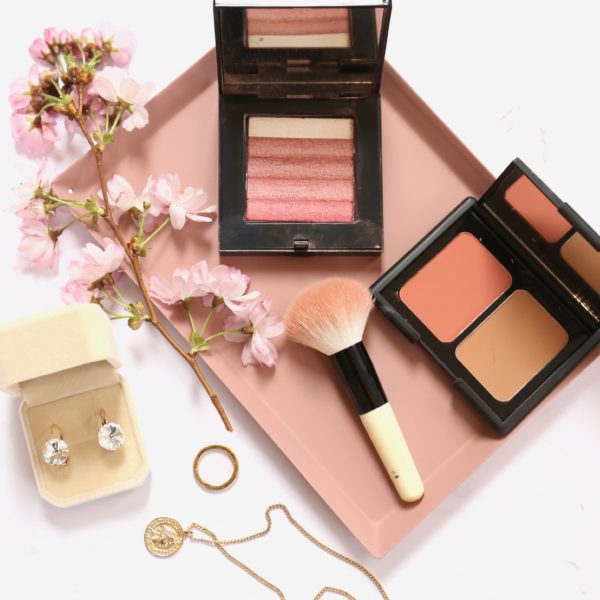 A tale of two chocolate cakes. Is less ever more? 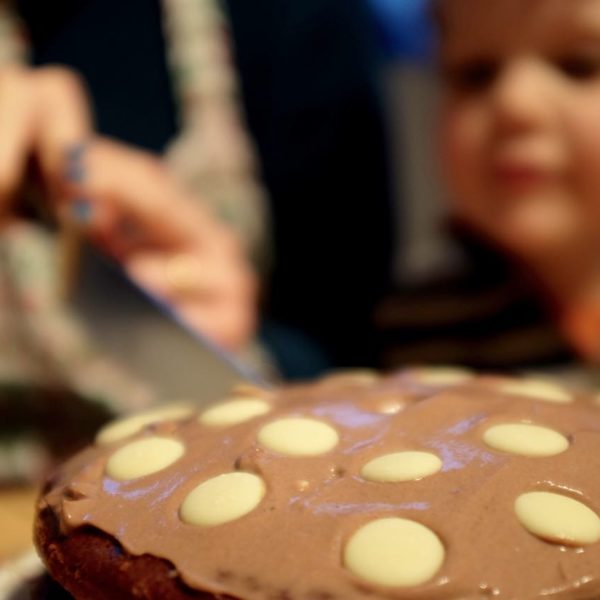 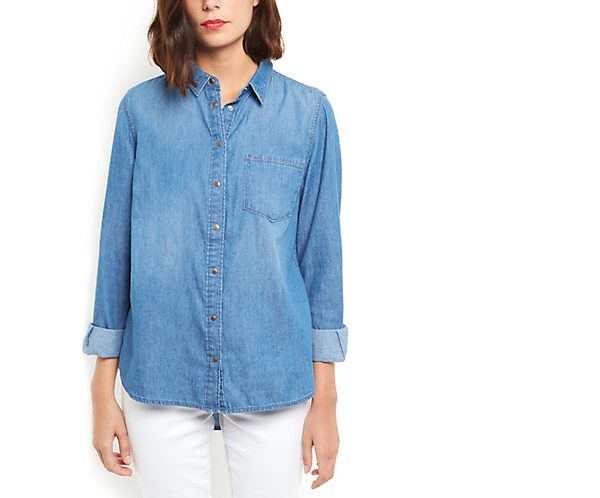