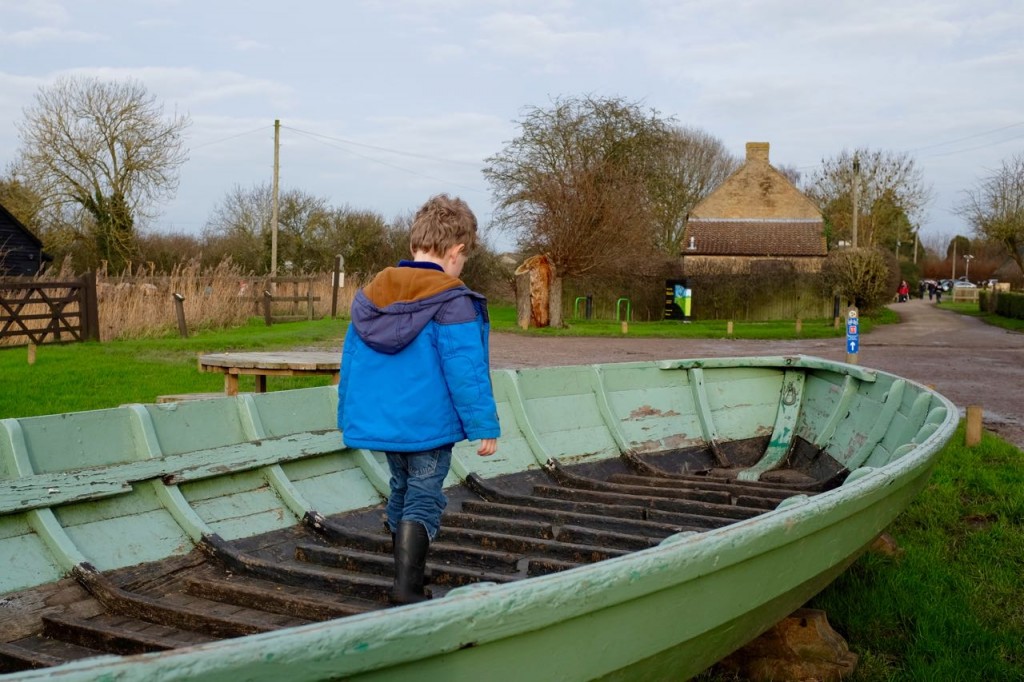 So, we’ve almost made it through the first week back after Christmas! How did you cope?

It’s not been too bad here. We kept our decorations up until Twelfth Night, so things have still been feeling quite twinkly. They’re all packed away now, and I’m glad we didn’t rush to take them down. I’ve enjoyed spotting the few last decorations around town too… 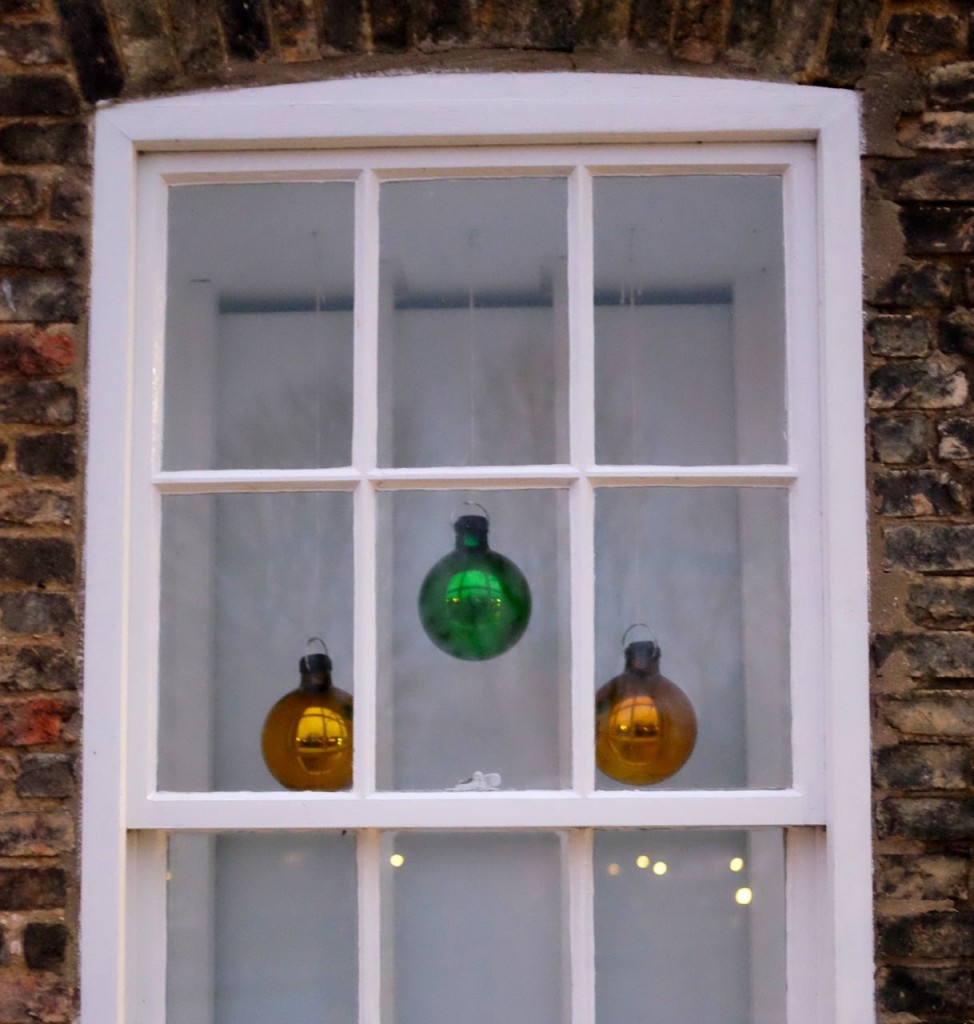 Our last Saturday of the holidays was spent pottering around the house tidying, before we headed out at dusk for an adventurous little picnic in the dark. It was a great end-of-the-holidays moment – reminding us to notice the magical moments which might otherwise be overlooked. 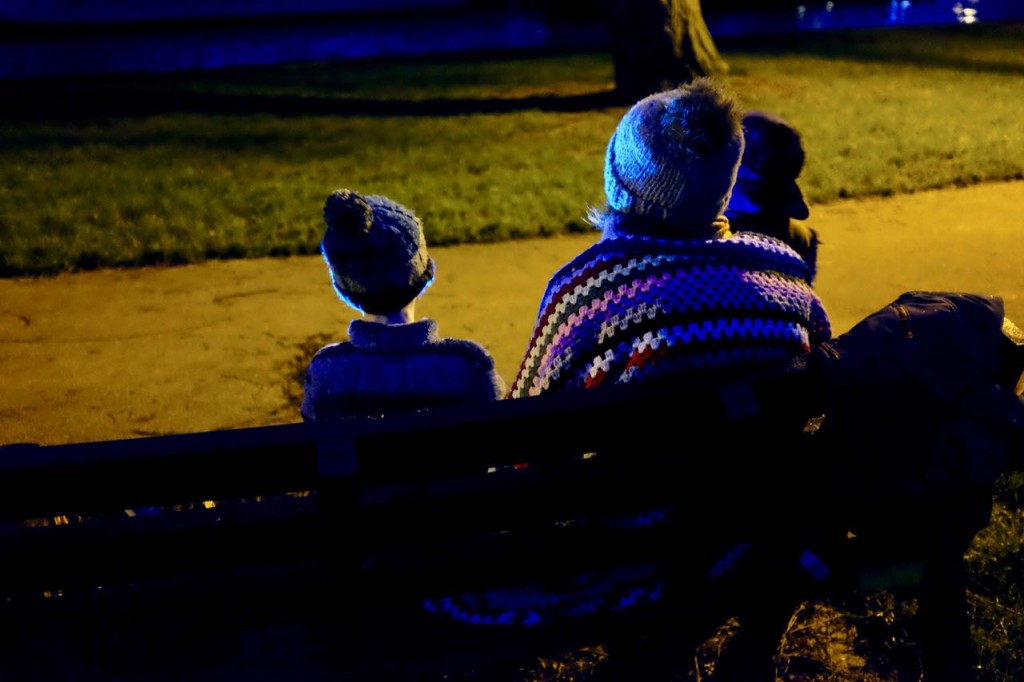 On Sunday, we divided ourselves up. James and Gabriel went to see the new Star Wars film, and Tom and I headed to Church Farm at Stow Bardolph to see some animals. The film was every bit as exciting as my nearly seven-year-old hoped, and his head is now full of it all. Tom, Grandma and I enjoyed the simpler pleasures of meeting a litter of adorable piglets! 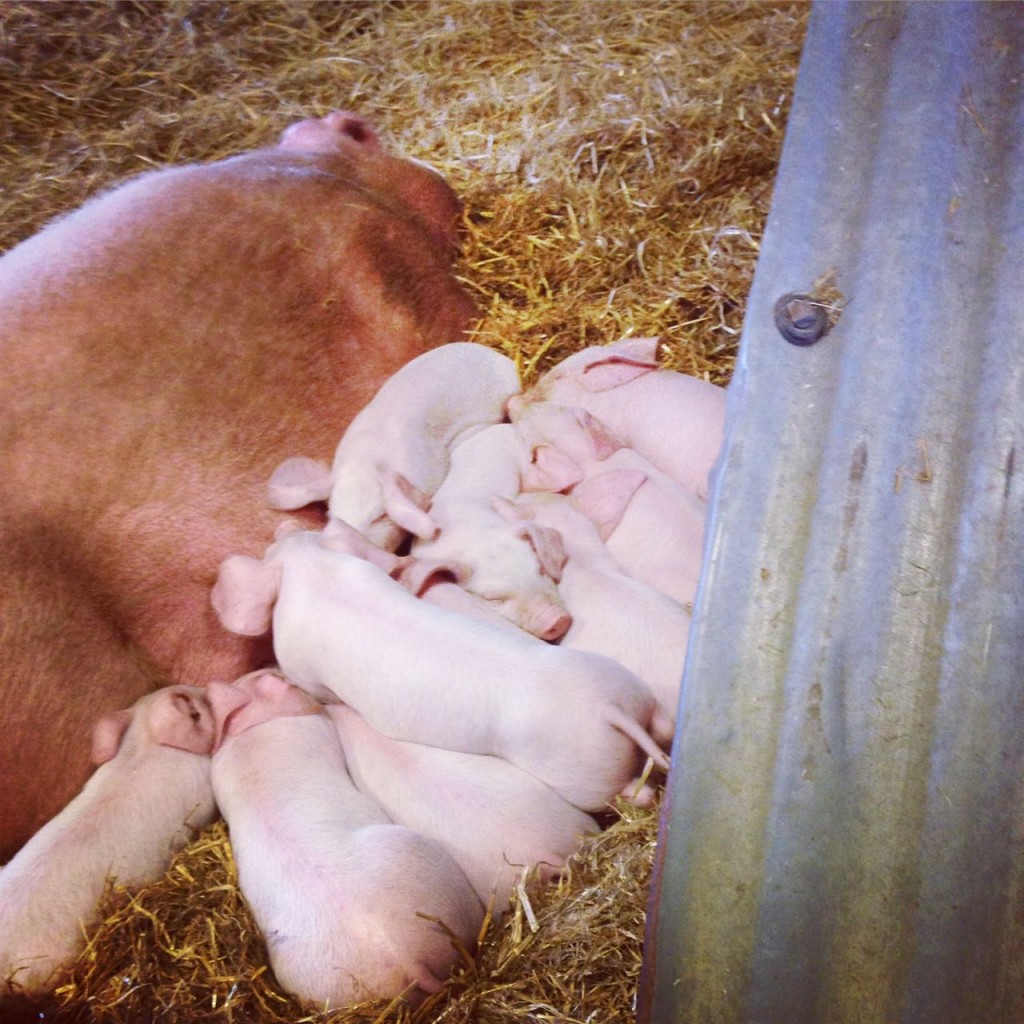 Here’s what else we’ve been up to this week… 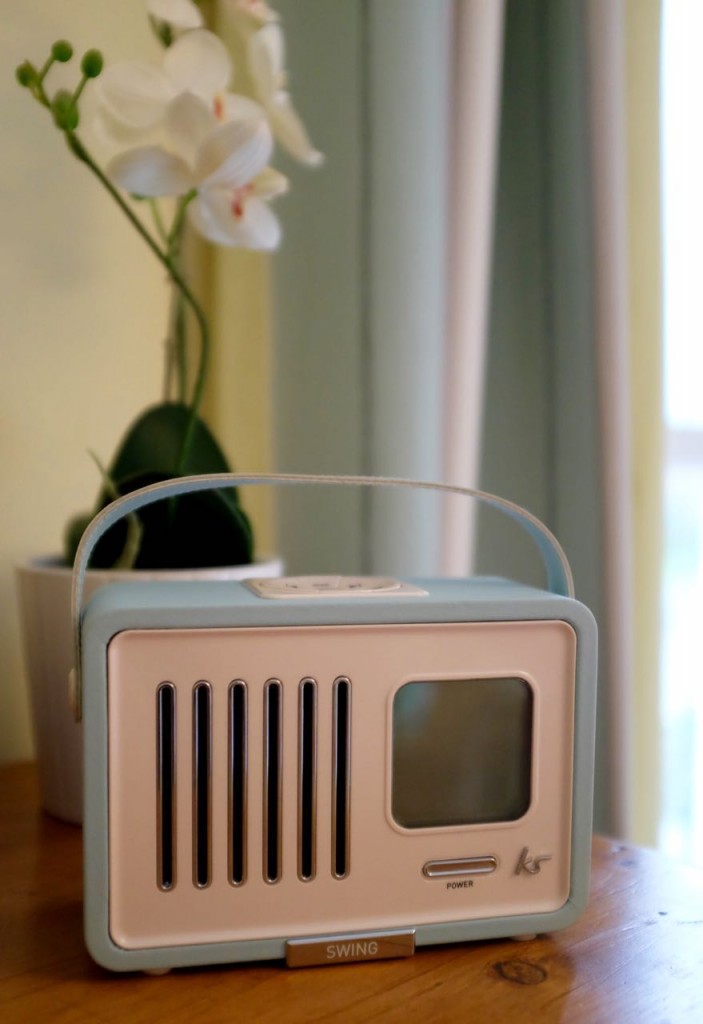 Tuesday was the first day back at school for the boys, and day one of my new resolution to get up earlier. I’ve made the bitter pill a little sweeter by buying myself a new radio (with an alarm) to wake me up in the mornings. It may start burbling at 6:30am, but at least it looks pretty while it’s doing it. James and I have different tastes in early morning listening though. Radio 4 or Radio 2? Doom and gloom or inane chatter? I’ve tried them both this week, and I think the Today programme is just about winning. Dreary, but easier on the early-morning ears. You never know, I might learn something.

I’ve been for two runs this week, and it feels great! I’ve never been a natural runner, but I’m seeing a definite improvement each time I go out. This week I managed my furthest run yet – 1.7 miles and it actually didn’t feel too hard. I’m trying to increase very gradually though, so it’s still enjoyable. I’ve noticed I feel much more creative and focused on the days I’ve been out running. I usually listen to music but swapped it for Podcasts this week. This was actually much more interesting than music, and completely distracted me from my aching legs. My favourite this week was an old Desert Island Discs, featuring my favourite author Elizabeth Jane Howard. 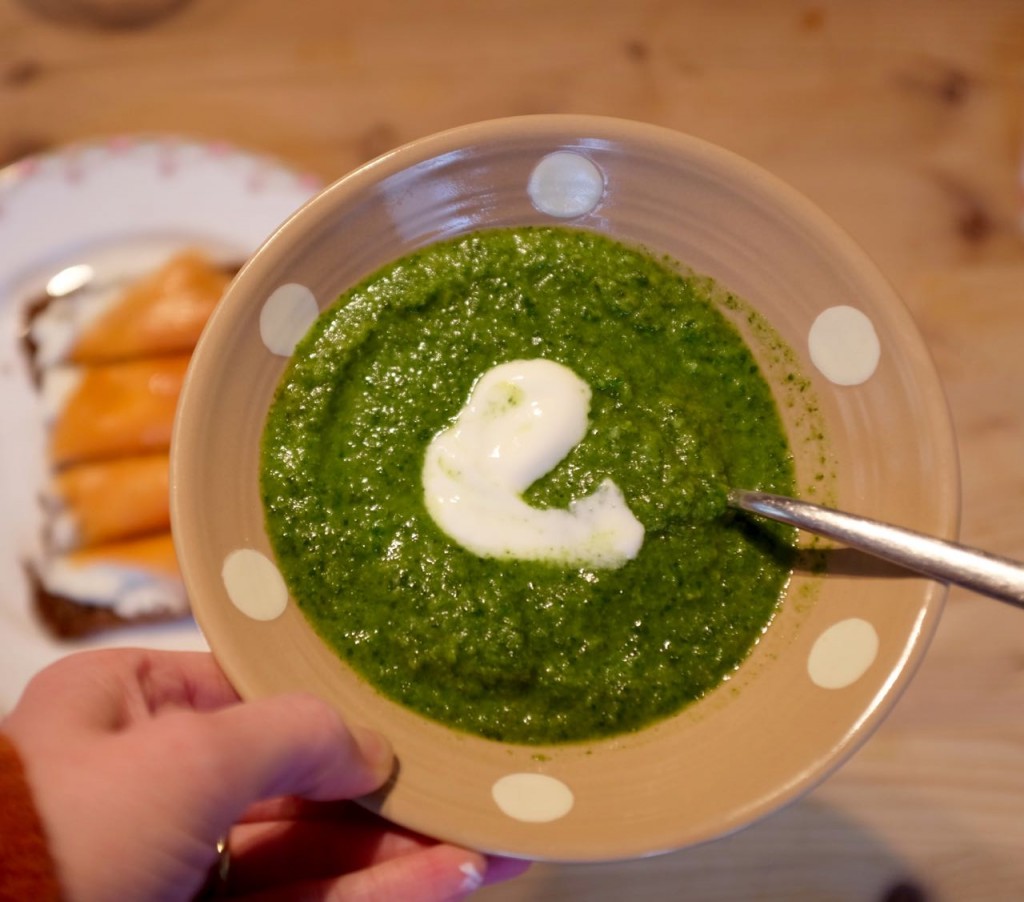 Another of my resolutions for 2016 – to clean up my lunchtime act and swap my peanut butter sandwiches for something a little more diverse. This week I made a vivid green soup from broccoli, peas and spinach (a whole bag!) and ate it with smoked salmon on rye bread. It tasted nicer than it looks, although it’s only something to have in fairly small doses. We’ve managed to eat all the leftover Christmas chocolate (we didn’t have much due to my stinginess) so the temptation isn’t there. I’m really missing my late afternoon chocolate and glass of sherry though. It’s definitely time to move on to healthier pastures though –  as the world’s biggest zit, slap bang in the middle of my forehead, proves! 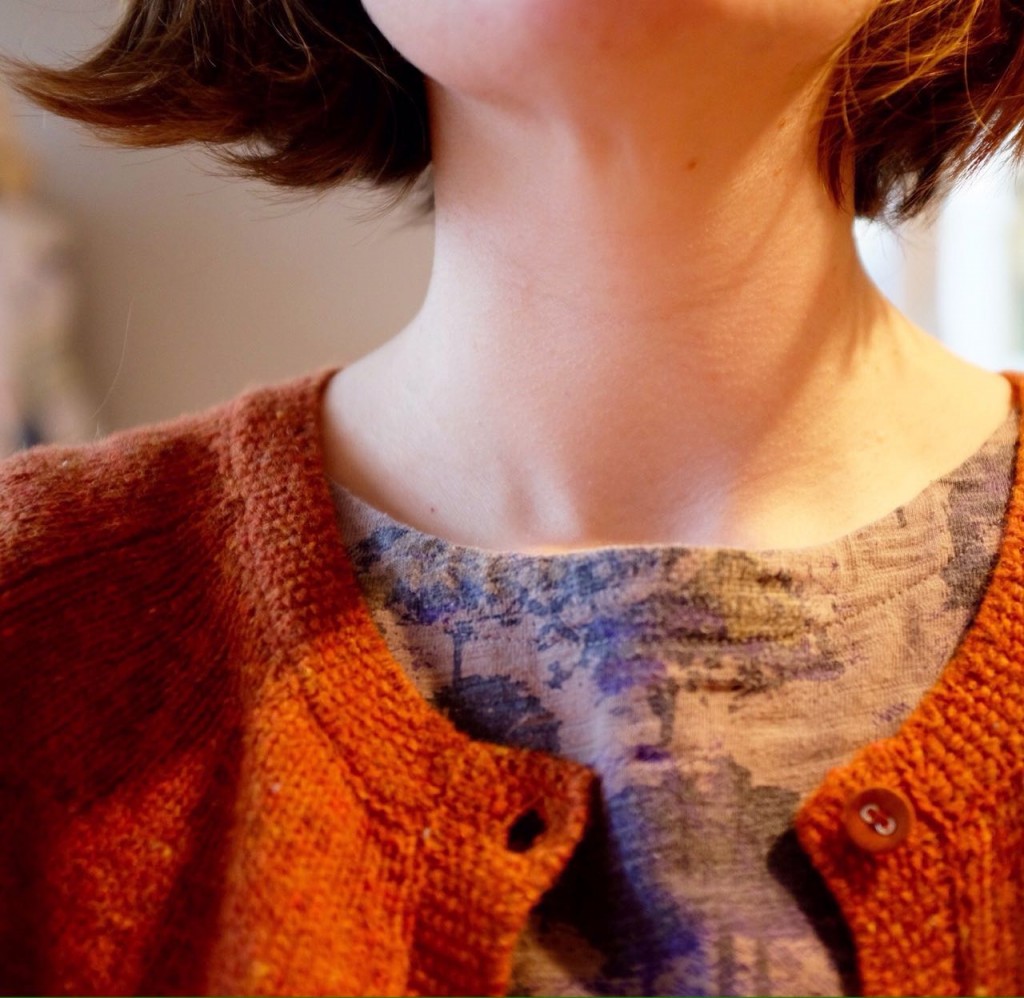 I love my new Seasalt cardigan, which I’ve barely taken off since it arrived just before Christmas. It really is the perfect winter woolly! It’s pretty much sold out now in the sale, but they always have lots of other similarly lovely things. And I’ve also been wearing the perfect winter perfume from Anthropologie, Dogwood Blossom. It’s a sort of spicy, musky scent – which I love. 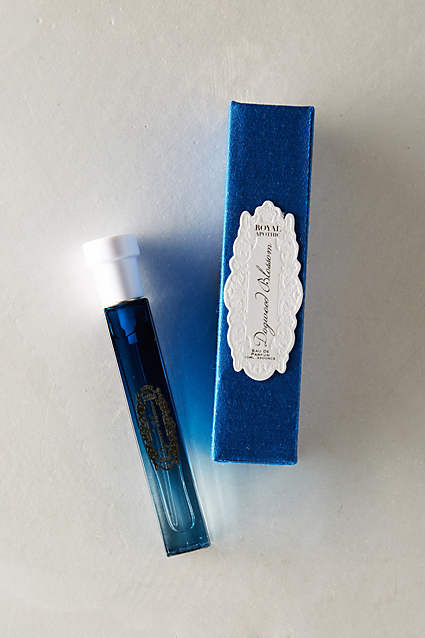 in other news, I’ve been watching lots of Star Wars with my son (again) and our dishwasher broke down (disaster!) but seems to be ok now.

I hope you’ve all had a good first week back at school, work or wherever you’ve been. I’m looking forward to a weekend of lie-ins. New Year’s resolutions absolutely don’t count at weekends… 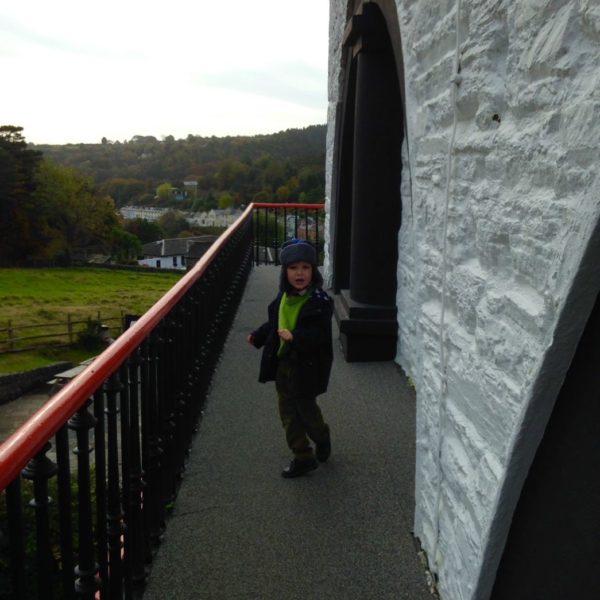 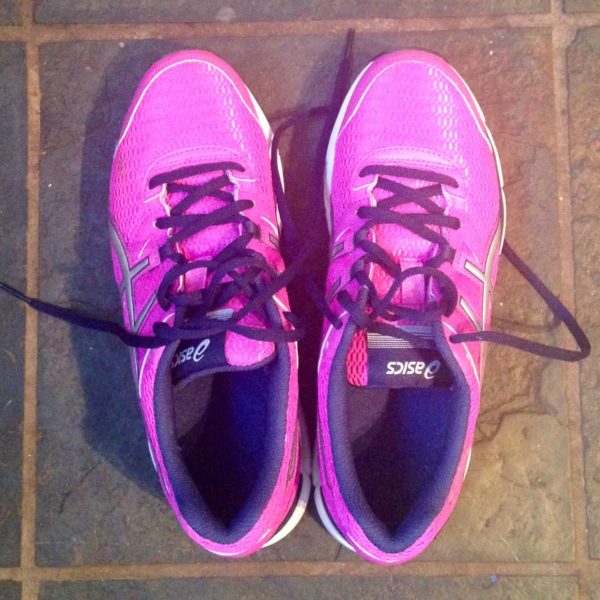 ← Our Christmas, in photos
Brighten up your home this Winter →