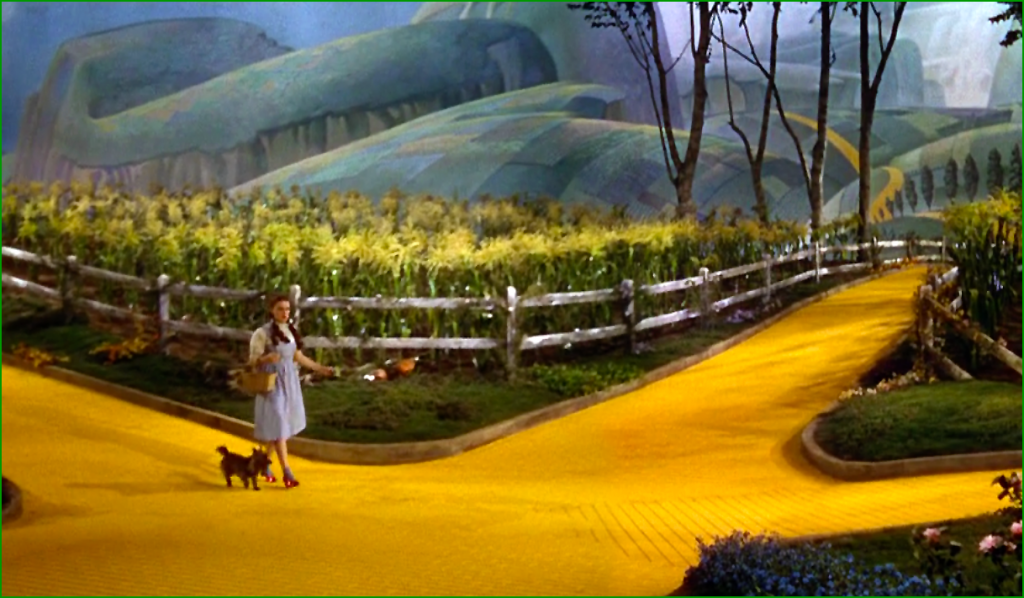 Rainy afternoons. We’ve had rather a lot of them lately.

Watching a family film together with a bucket of popcorn is a simple and easy way to pass the time. The hard bit is finding something you can all agree on watching. Once you’ve watched Star Wars and Frozen a million times, it’s great to turn back to some old classics that your children might not have seen yet – they might not be keen initially, but persevere.

On one particularly wet Sunday we all watched The Wizard of Oz together for the first time.

I’m not sure there’s a better film for a miserably wet afternoon. The grey skies outside were mirrored by the black and white beginning of the film. The drama of the tornado played out as the rain lashes down on our window. Then comes the glorious burst into technicolour, where everything sparkles and glitters.

The yellow brick road, the ruby slippers, ding dong the witch is dead…it’s all so familiar to us.  It’s easy to forget that some lucky small people have never seen it before. It was like nothings they’d watched before, and they were well and truly captivated. 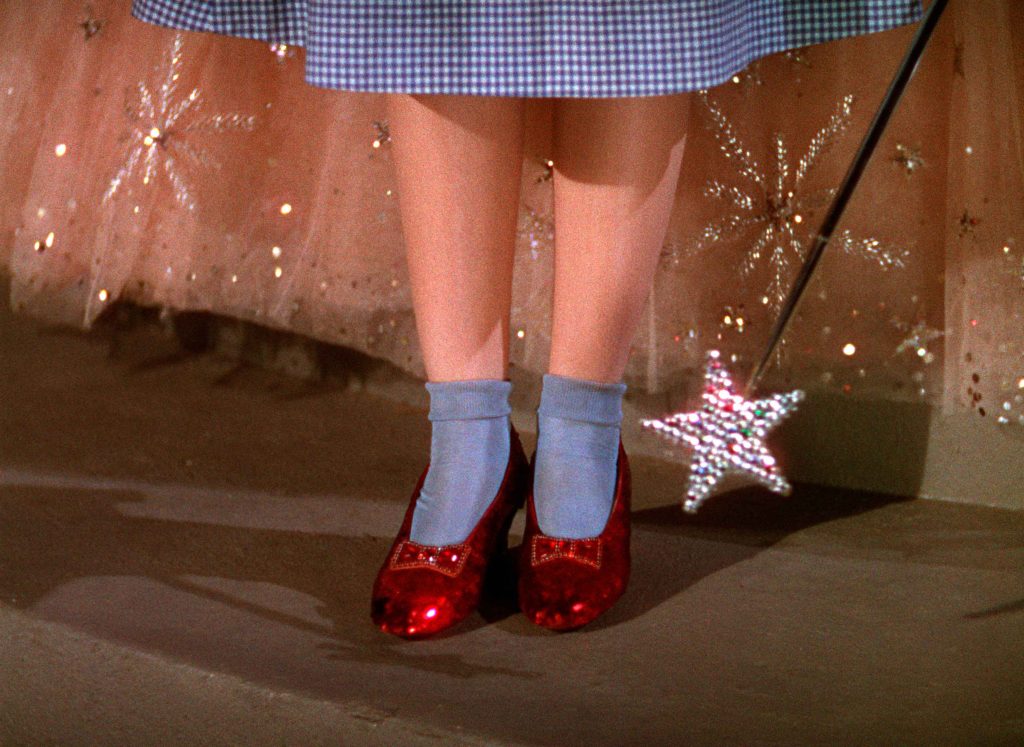 It was the first time I’d watched it since I was a child, and I was surprised by how exciting I found it too. Despite being over seventy years old, the film doesn’t feel dated – in fact, its age only increases the wonder for me.

In the best spirit of classic children’s films, it’s not overtly for boys or girls and there’s plenty to appeal to both. The pace is fast, the songs are brilliant and there’s a healthy dose of the absurd. The flying monkeys and cackling witches are probably going to be a bit frightening for anyone under five, though.

I’ve honestly never known a film to prompt so many questions from my boys. We’re still talking about it a week on – particularly about the wizard, and the fact that the characters didn’t really need him after all. Basically, that everything they ever needed was there in their hearts already.

And the songs…we’re all been singing and humming those as we’ve waded through the rain this last week. I’ve never known the boys sing so much.

So, give it go next time you’re sheltering from the rain. Sometimes the oldies are the best. 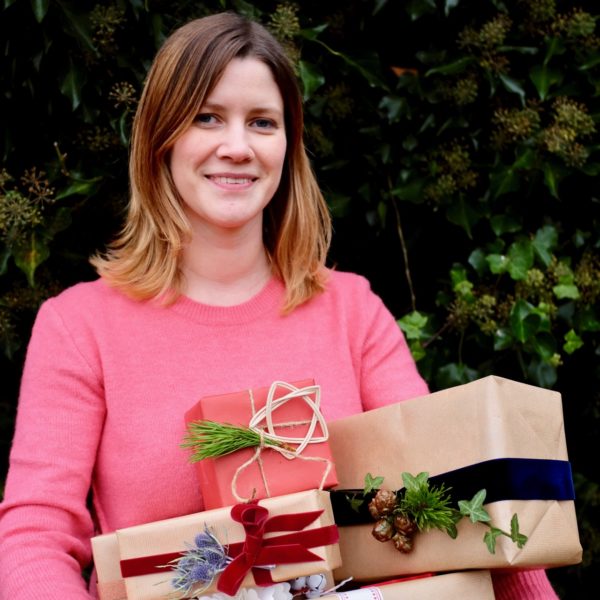 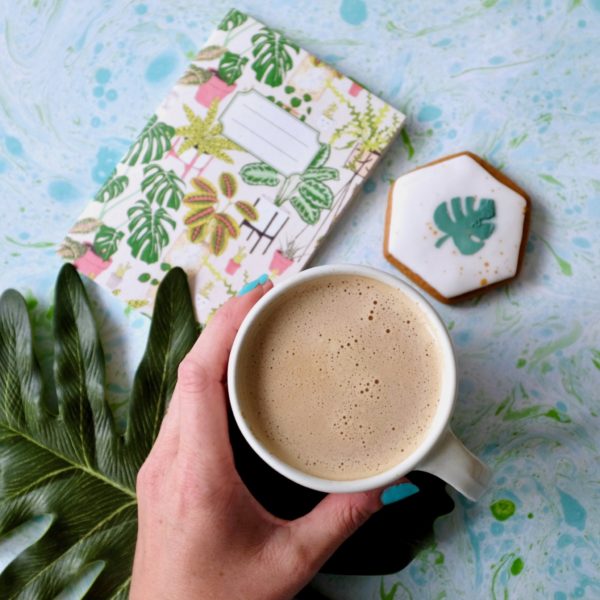 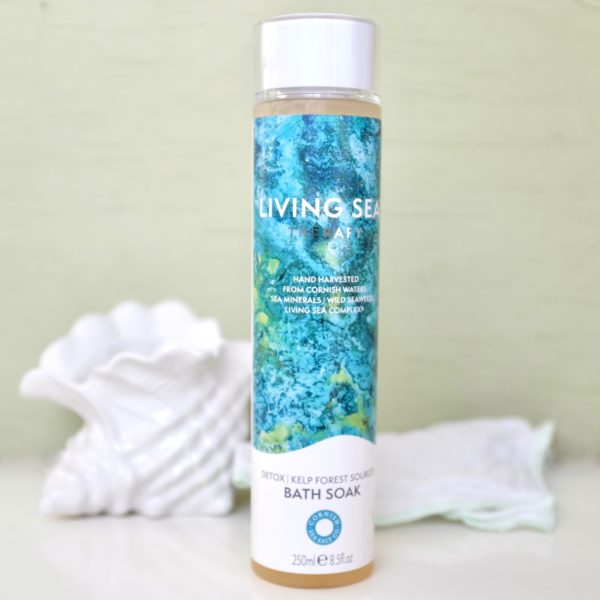 ← Everything stops for tea
Three things I’m loving this week… →