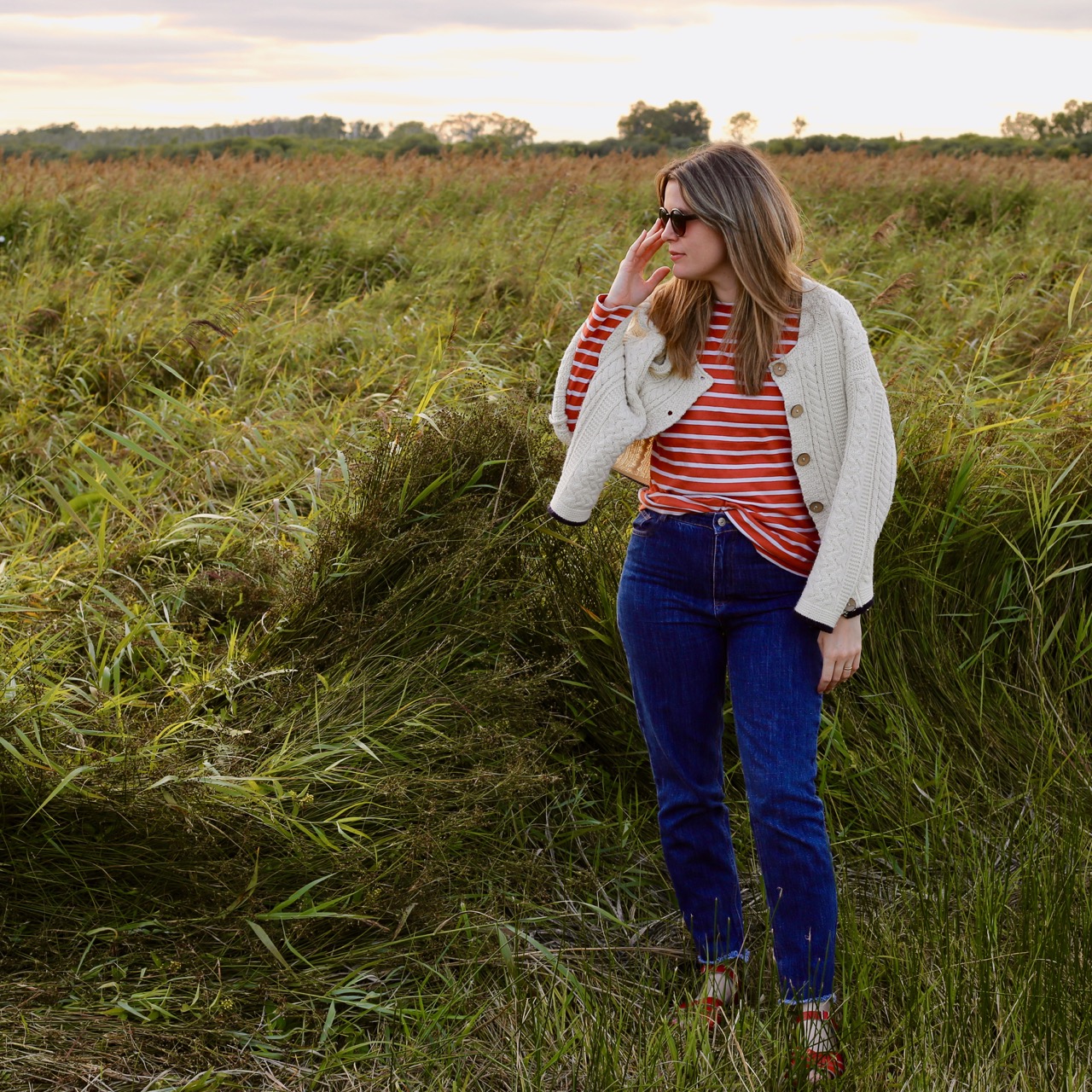 All signs that autumn’s on the way, and all things I’ve done this week. Which is exciting, because who doesn’t love autumn just a little bit? It’s bittersweet though, as I’m not quite ready to say goodbye to summer. 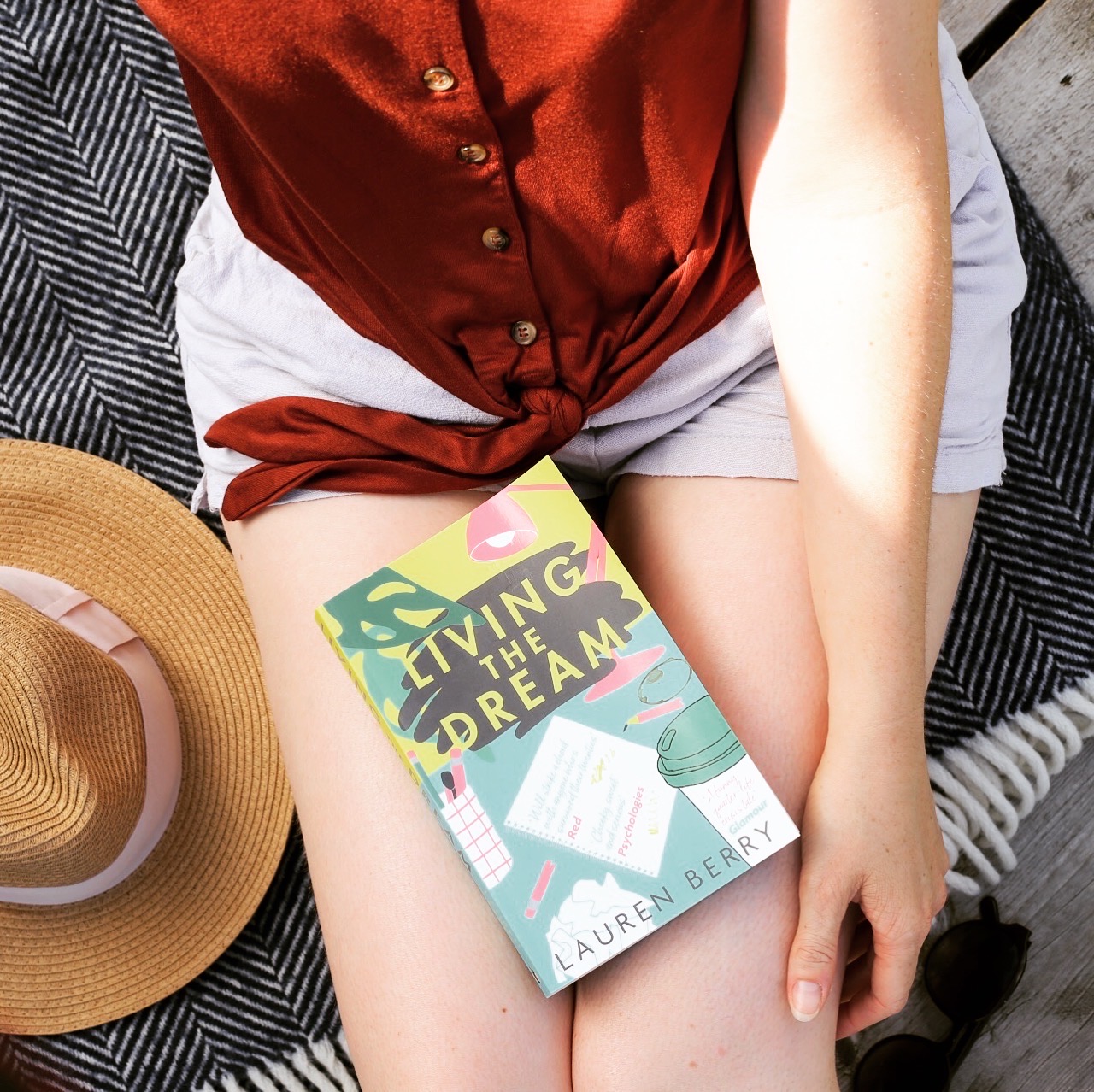 Luckily, we don’t have to just yet. While the days of skipping out the door with no coat, an umbrella, or any form of knitwear are probably over, we can still make the most of summer’s last golden days. Here’s three simple things I’ve been doing to make the most of it…

Seek out the glorious colours of late summer. Autumn doesn’t start properly until the equinox on the 23 September. Don’t pine for pumpkins and crunchy leaves too soon. Until then, there’s still plenty of beautiful late summer sights to see: hedgerows bursting with blackberries, bright rose hips and jewel-like dahlias. 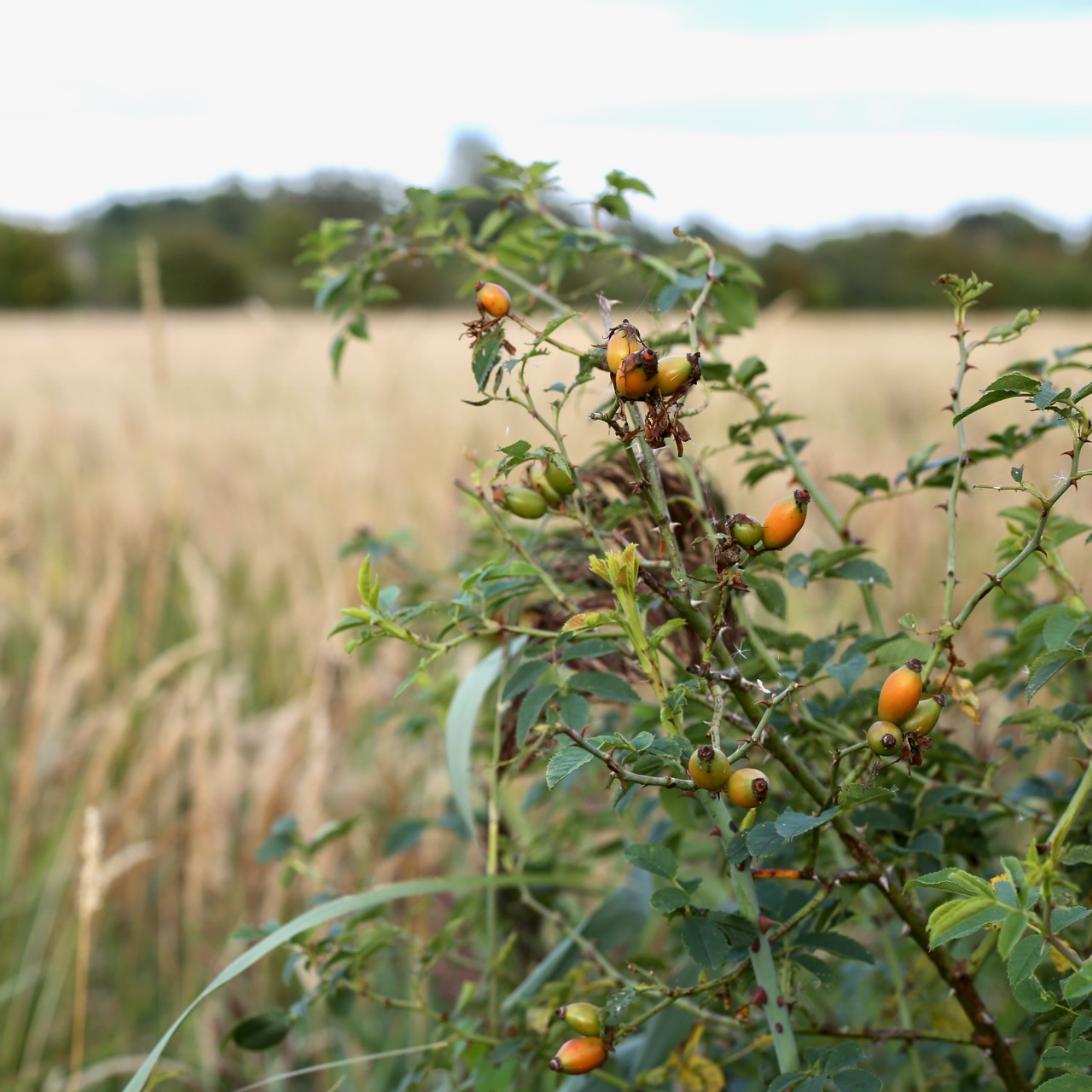 There’s still time to sleep outdoors. If traditional camping doesn’t appeal, then try glamping. We stayed in a yurt the other week and it was so much cosier than a normal tent. There was even a woodburner. Wrap up warm by a campfire and look up at the stars! 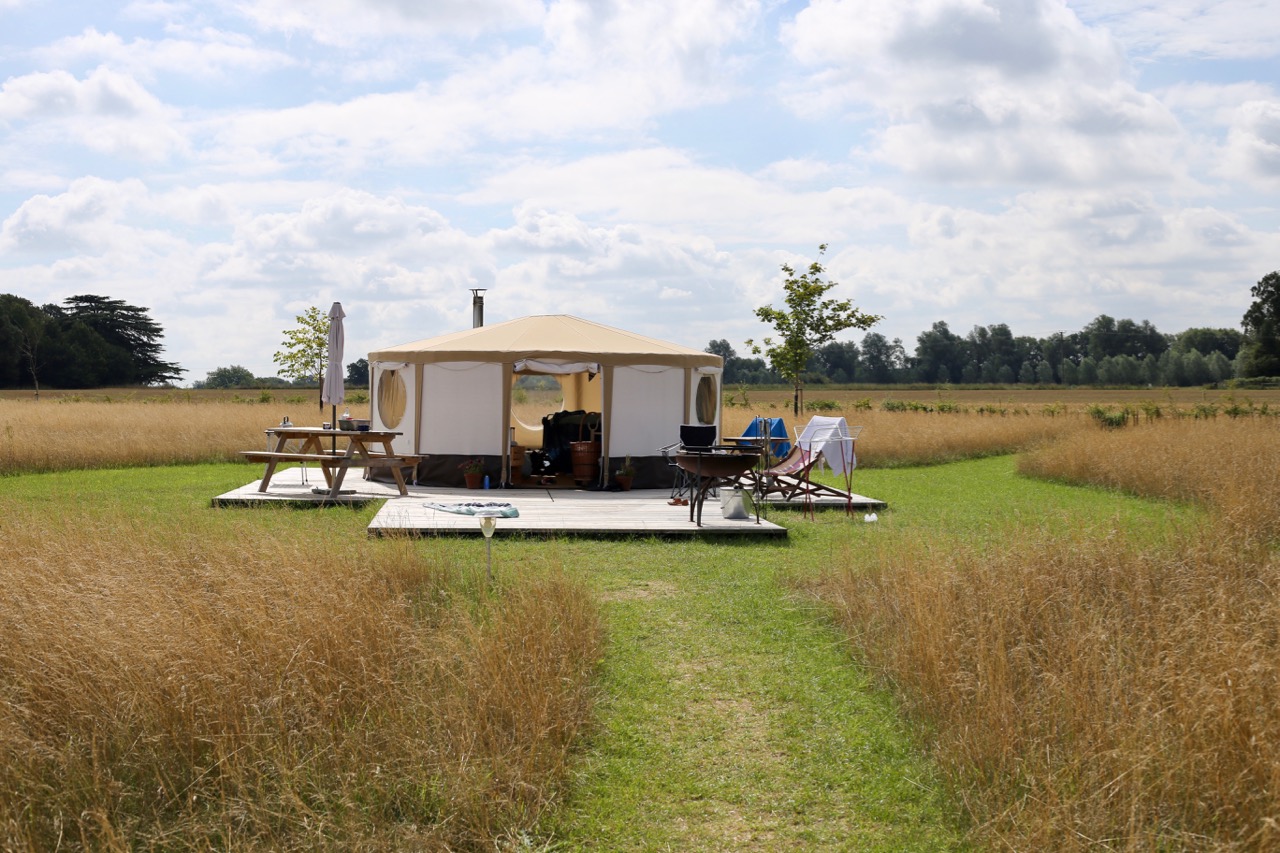 Enjoy the mellow end-of-the-holidays vibes. At the start of summer, everything felt more rushed. The air was thick with expectation and we all had so many plans. August has felt mellow in comparison and that’s fine by me. Once the kids are back at school, my work will ramp up again – but right now, routine doesn’t matter and I don’t care if we wear pyjamas all day. 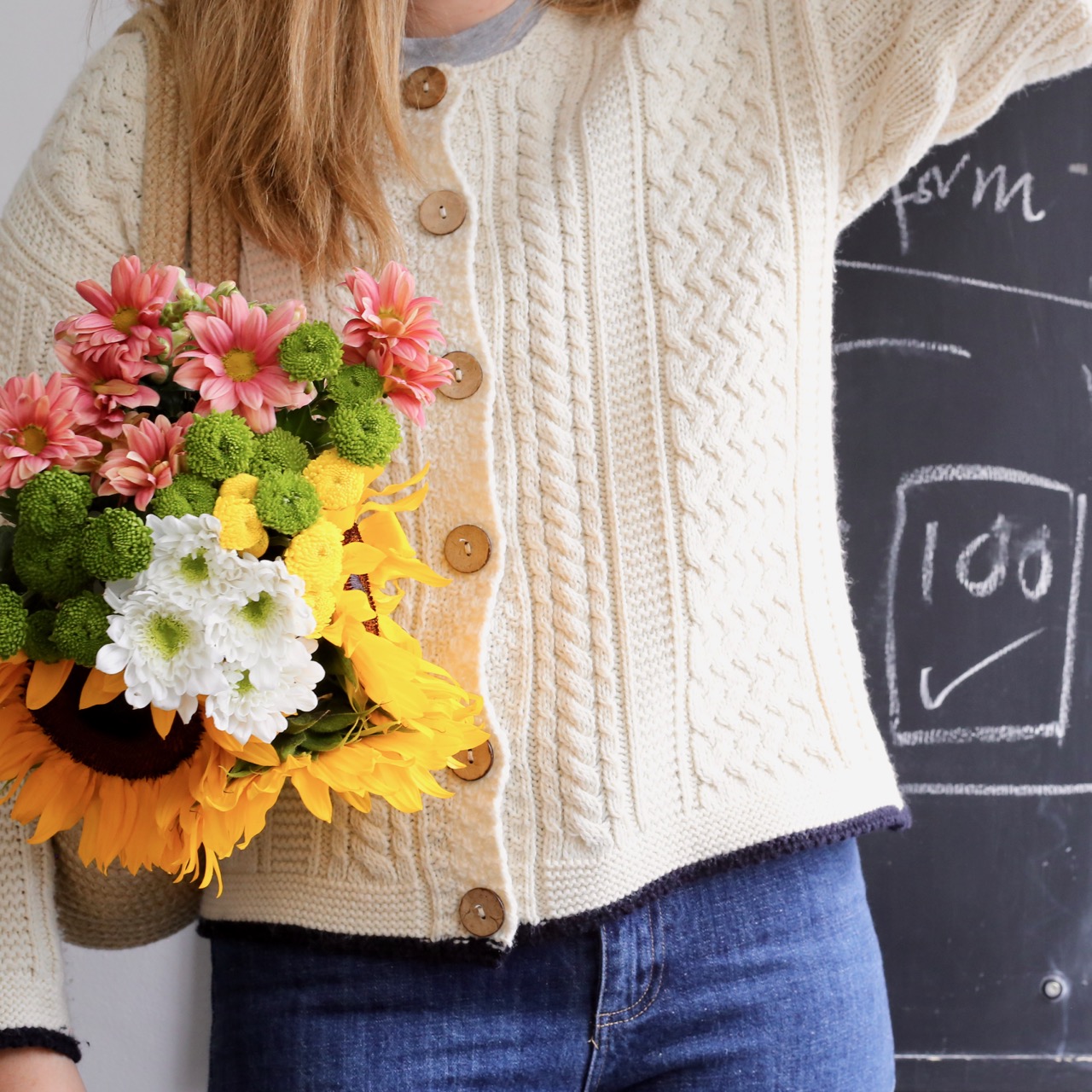 How are you making the most of the last days of summer?

What I’ve been up to – and what’s coming next 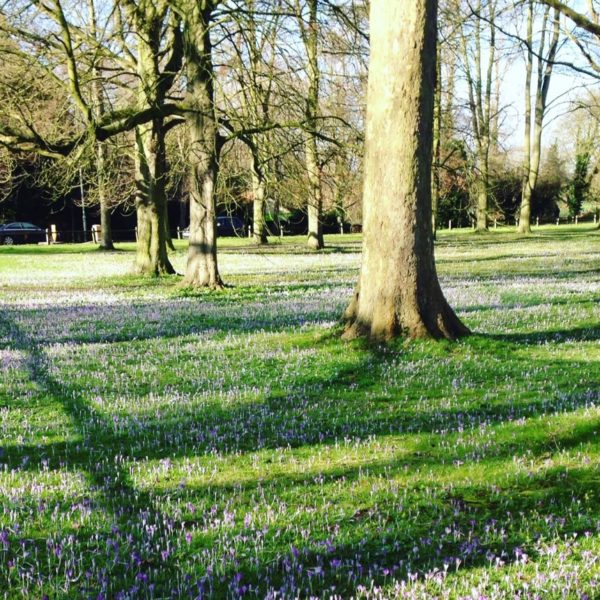 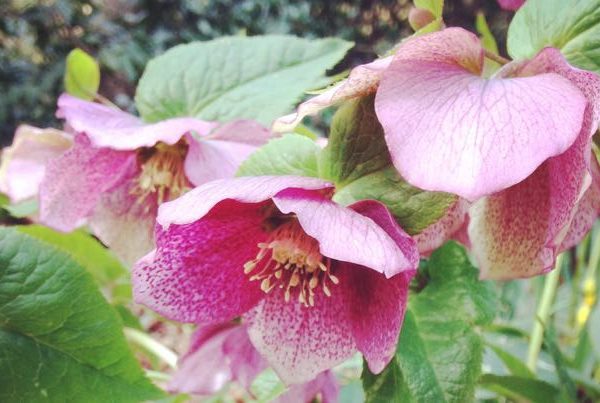 Culottes…and a lesson in self-confidence 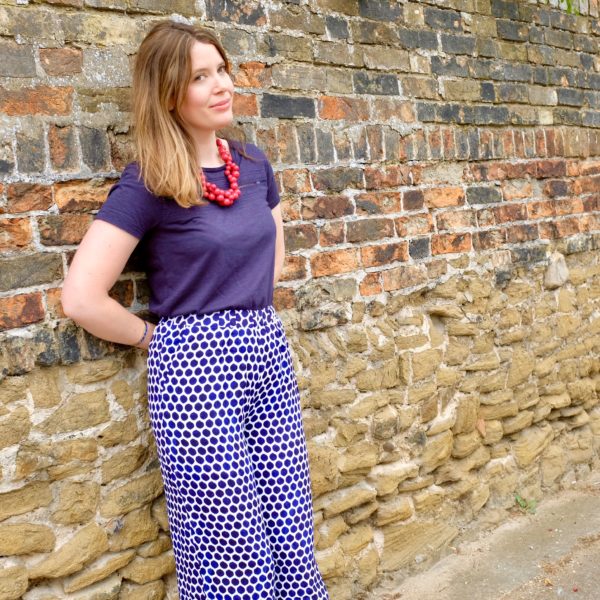 ← Flares, ABBA and other new season stories
A September state of mind… →