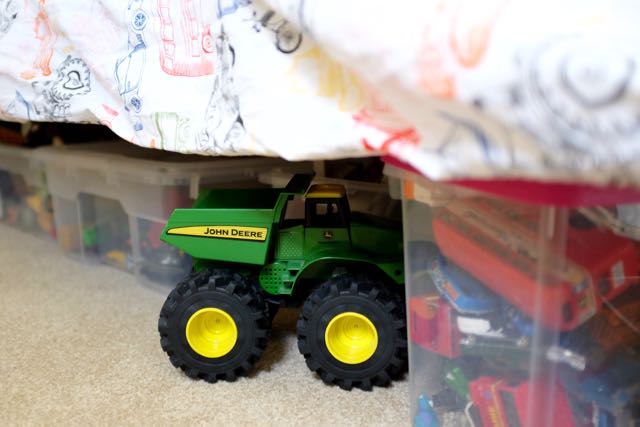 For four happy years my boys have shared a bedroom. They’ve been cosy in their bunk beds and kept each other company every night.

They’re now seven and five, and although they’re still great friends, they’re also fiercely competitive. The time has come for a bit of space. A creative space of their own and a bit of breathing space.

We’ve also actively encouraged the idea of separate bedrooms because it fits in nicely with our grand de-cluttering scheme. We’re gradually decommissioning our playroom and a crucial part of this is moving all the toys upstairs. And they certainly have a lot of toys.

Sorting out the clutter in our house is a bit like a giant (and very challenging) jigsaw puzzle. We can’t move everything at once. It’s all a question of different pieces being gradually slotted into place. Tom’s new bedroom is a key part of this jigsaw. 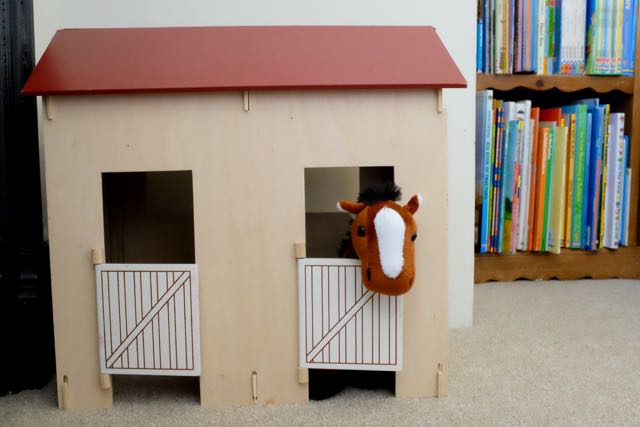 It’s not a huge room, but compared to some modern houses it’s actually not a bad size at all. For the last few years it’s mostly been where I’ve sorted out our clean washing. This has all been moved out now, and we’ve had a new carpet laid. We redecorated it in a neutral cream shade a year ago, which still looks great and is a perfect backdrop to whatever he chooses to fill it with. 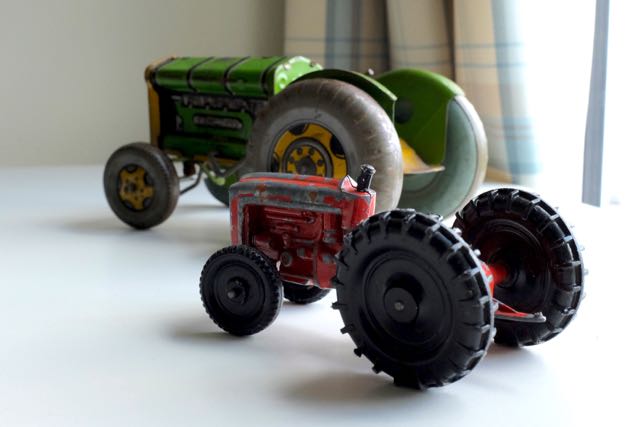 We didn’t need to buy much new furniture – just a new chest of drawers from IKEA. The bookcase/bedside table is an old one that was previously gathering dust in a corner of their room. The boy’s bunk beds come apart and work equally well as two single beds. A cabin bed would be fantastic in here one day, but that’s something for the future. 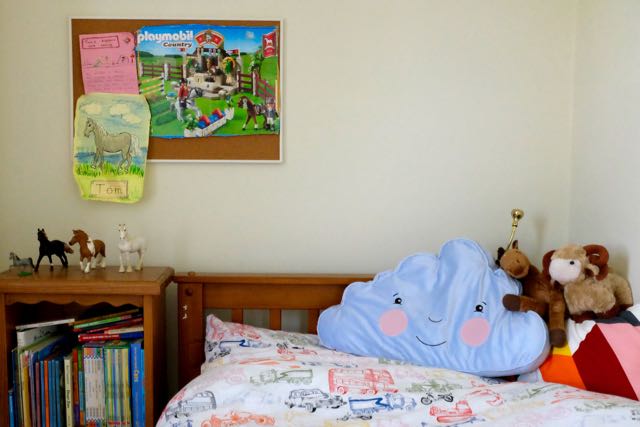 He has a new pin board, and he’s enjoying swapping things round everyday and filing his bed with sharp drawing pins… So far, I’m trying to hide all the Blu-tak, but I’m sure it’ll creep in eventually. But that’s ok. I want them to stick things up and decorate their rooms to their taste (rather than my Pinterest-worthy dreams). 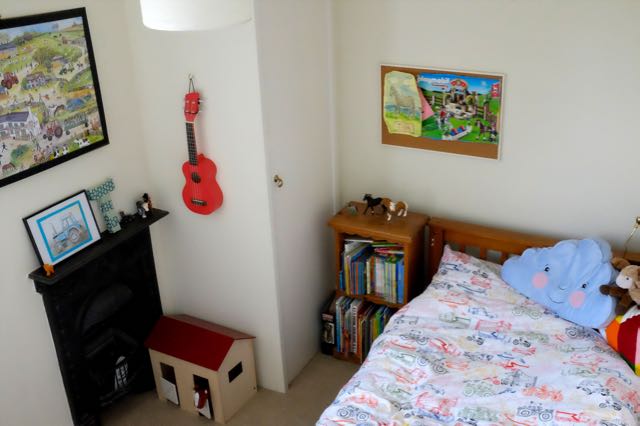 Storage in a small room can be challenging, but we’ve started as we mean to go on: everything in its place and a place for every thing. His toys are all stored in large, shallow plastic crates under the bed. His clothes are in a simple Ikea chest of drawers in the window. Boys don’t need coathangers. 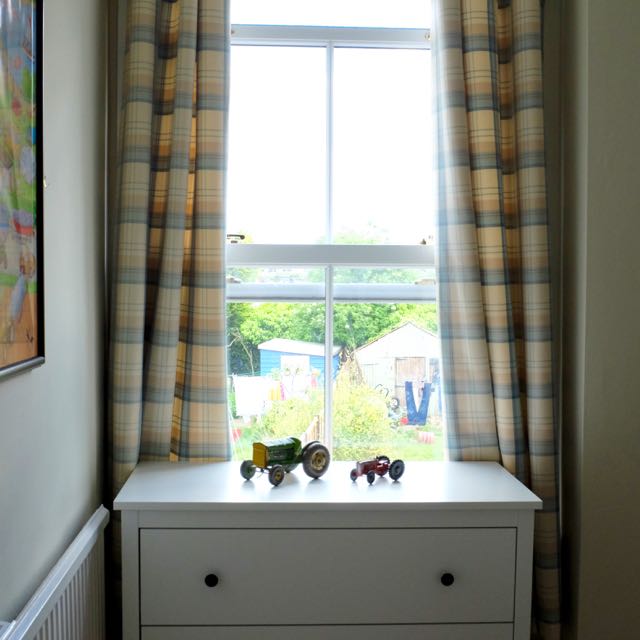 Tom’s a big fan of tractors, animals and the countryside. We haven’t gone for much of a theme, but have put up lots of bright, colourful pictures of his favourite things. This poster from Posterlounge is wonderful and is just perfect for him! 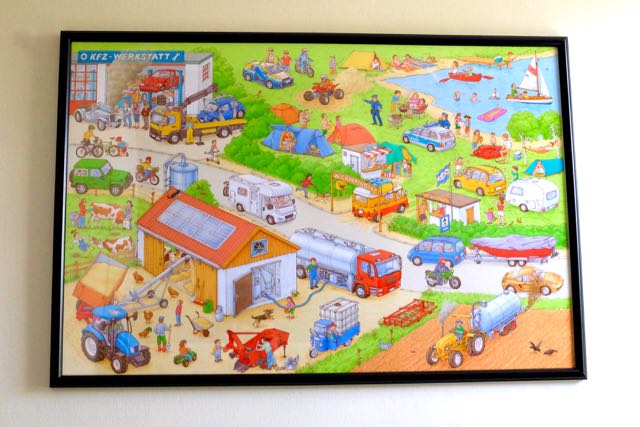 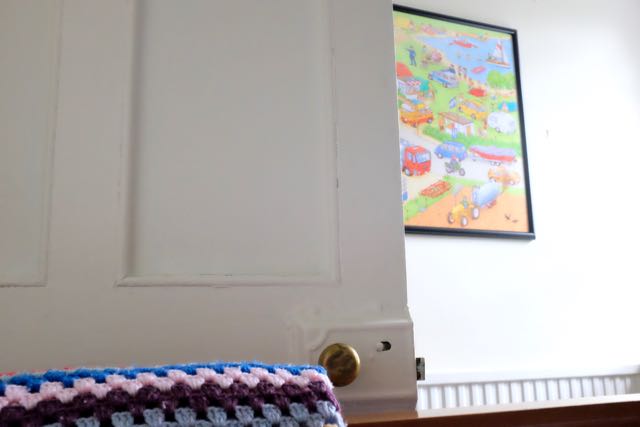 I’m so thrilled with the cosy little room we’ve created for him. And so is he. He said on his first night that it was like a bedroom from a holiday cottage.

And do the boys miss sharing a room? Surprisingly, not at all.

Disclosure: Posterlounge kindly let me choose a poster from their range. All words, thoughts and photos are (as ever) my own. 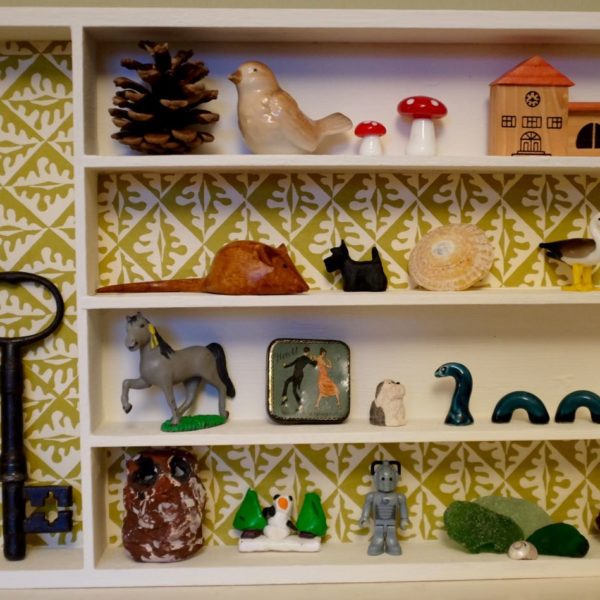 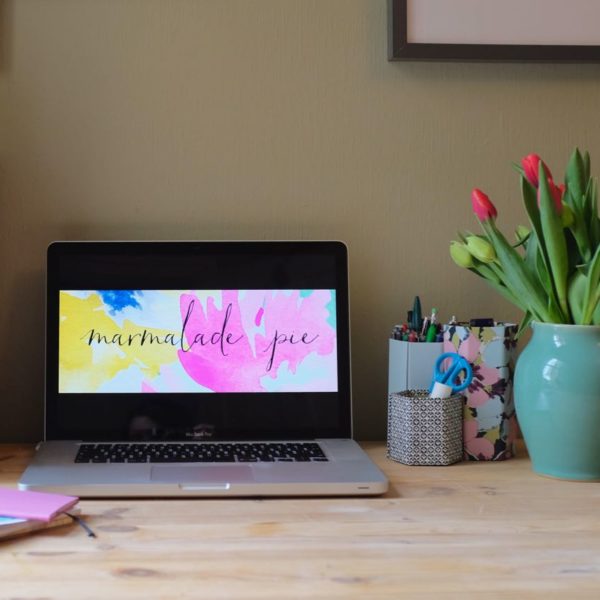 Styling the Seasons for March: Creating an Egg Tree 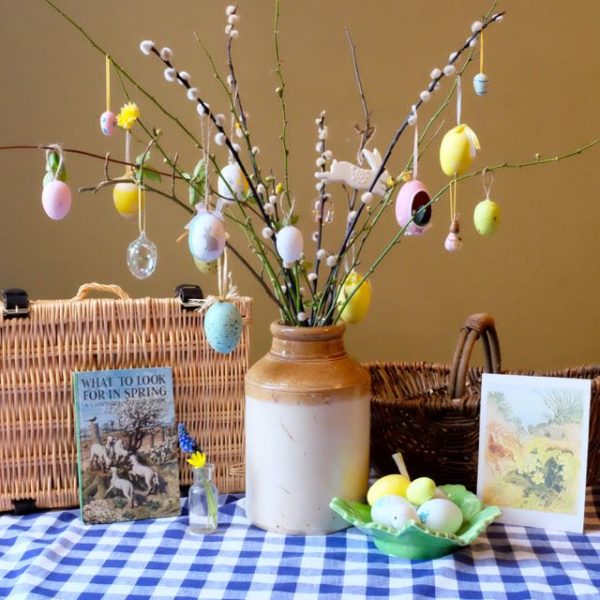 ← Introducing byEloise…plus, a giveaway
My half term survival list →