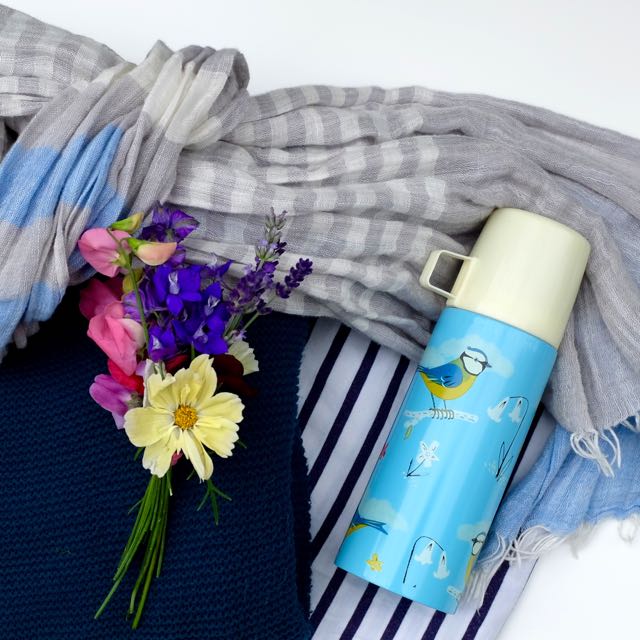 I refuse to call it a staycation. Surely that would imply staying at home? Holidaying in Britain is every bit as exiting as going abroad – so much variety packed into one island. But packing for a British holiday does present its own set of rules.

The good old British weather presents a bit of challenge. You never know what you’re going to get. So it’s tempting to pack everything, including the kitchen sink.

Here are my top essentials for a British holiday wardrobe:

A raincoat and wellies…do you want to risk a British holiday without either of these items? You could probably get away without the wellies if you’re city-bound, but the raincoat is non-negotiable. If you need to keep things light, get a packable rain coat in a bag.

A warm jumper and jeans… you’ll want some summery clothes too, but you’ll inevitably need to layer things up with a warm jumper. I’m always surprised by the temperature differences within our little island – you’re never going to regret popping a pair of jeans in.

A breton tee… a classic, you don’t won’t to be without one of these. They’re a staple and go with everything.

A scarf or two… brilliant for adding an extra layer of warmth on the beach…or shielding yourself from the sun. A couple of different scarves also interest to your limited wardrobe.

Suncream and hats… the funny thing about British holidays is that no matter how miserable the weather might be, I always seem to end up with a sunburnt face – especially if we’re by the sea. It’s tempting to think you won’t need a hat or suncream, but don’t be fooled!

One pair of pretty shoes and one pair of sensible shoes… for me, this translates into nice sandals and walking shoes. I don’t think I’ve ever worn more than two different types of shoe on a British holiday…unless you count the wellies!

A sense of humour! Don’t forget to put this in, along with your flask of coffee and your thermal underwear. 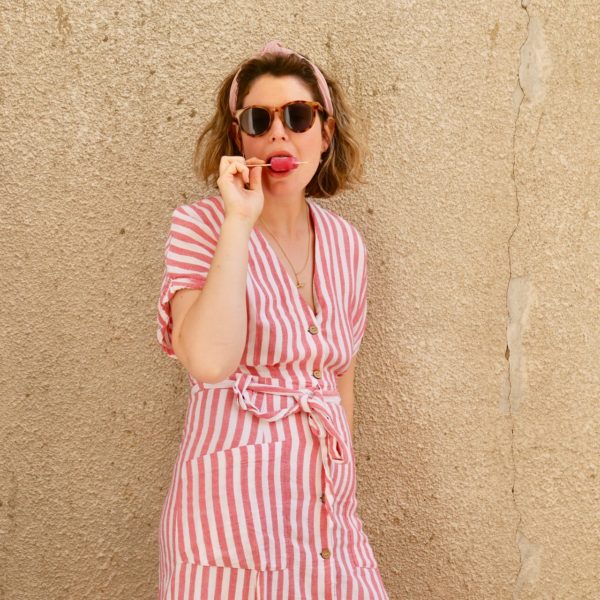 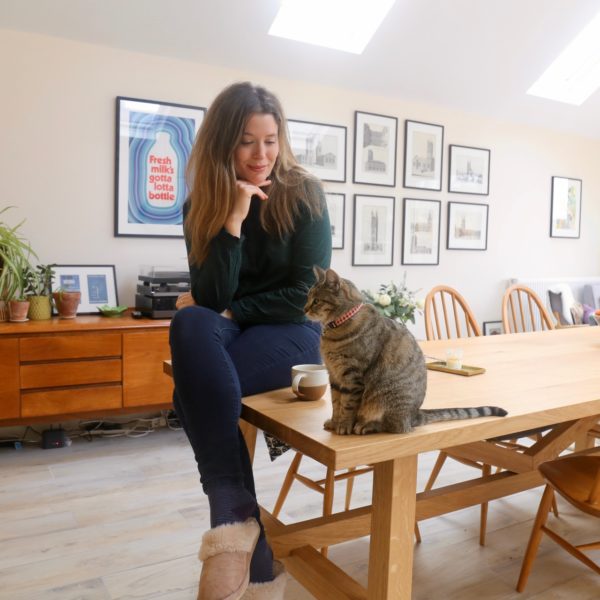 A September state of mind… 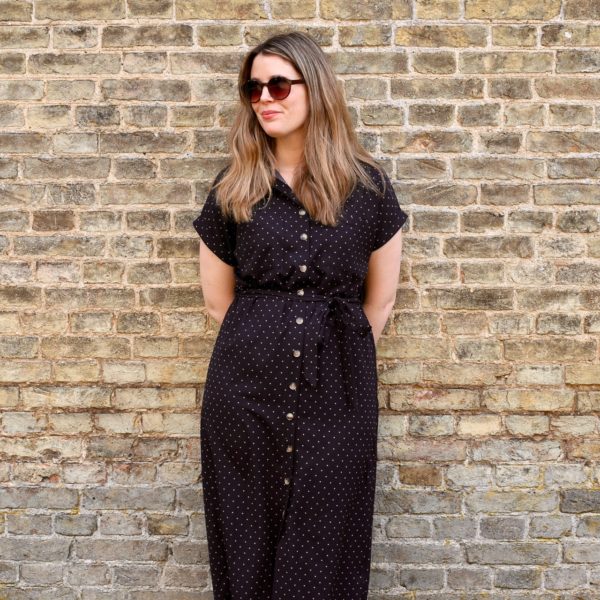 ← How to save money this summer
Summer sale now on! →