I normally whinge about the clocks going forward. Because who actually likes losing an hour of their weekend? Well, me, it turns out. It means entering British Summer Time – which feels just as good as it sounds. 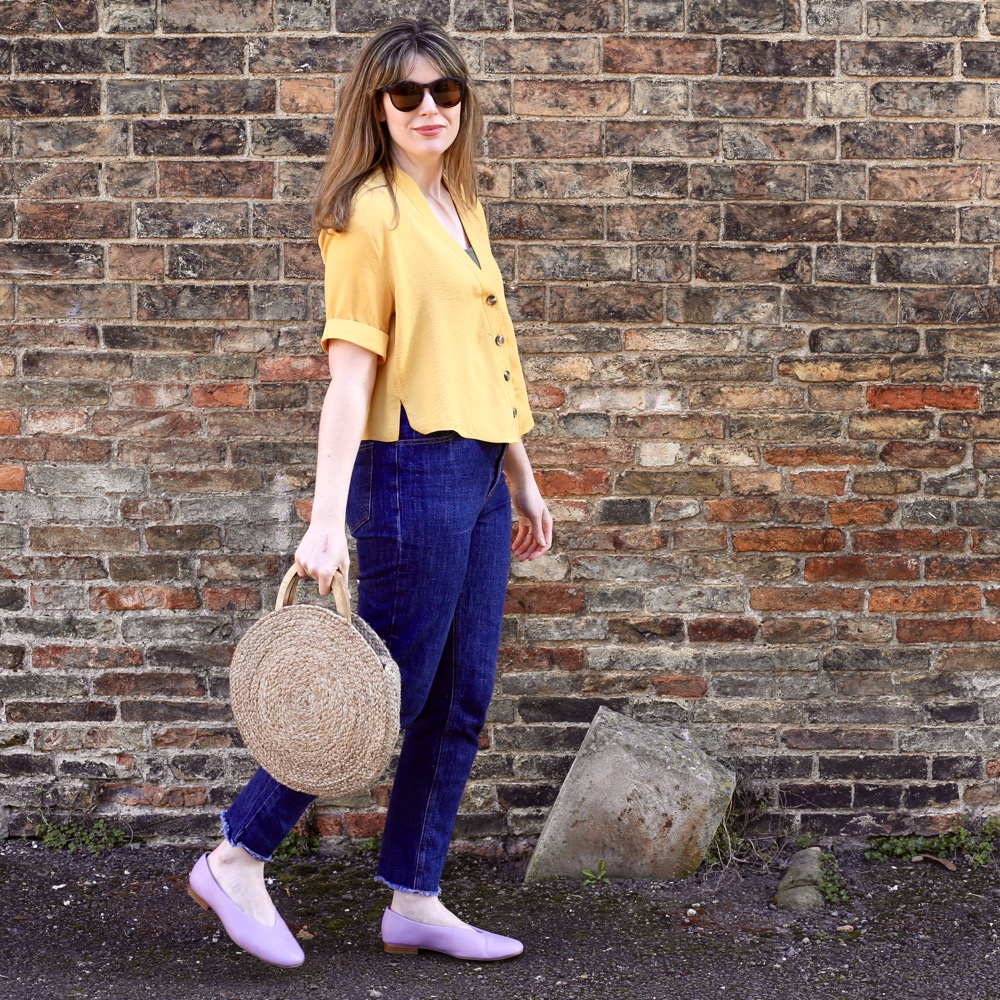 I’m celebrating with some new spring buys. This yellow shirt by New Look is not only cute with jeans, it’ll also be the perfect cover-up to wear with sleeveless summer dresses if, like me, you don’t like your upper arms. And the shoes? Soft leather pumps by Marks and Spencer – available in a variety of ice cream shades – and as comfortable as walking on fluffy clouds. 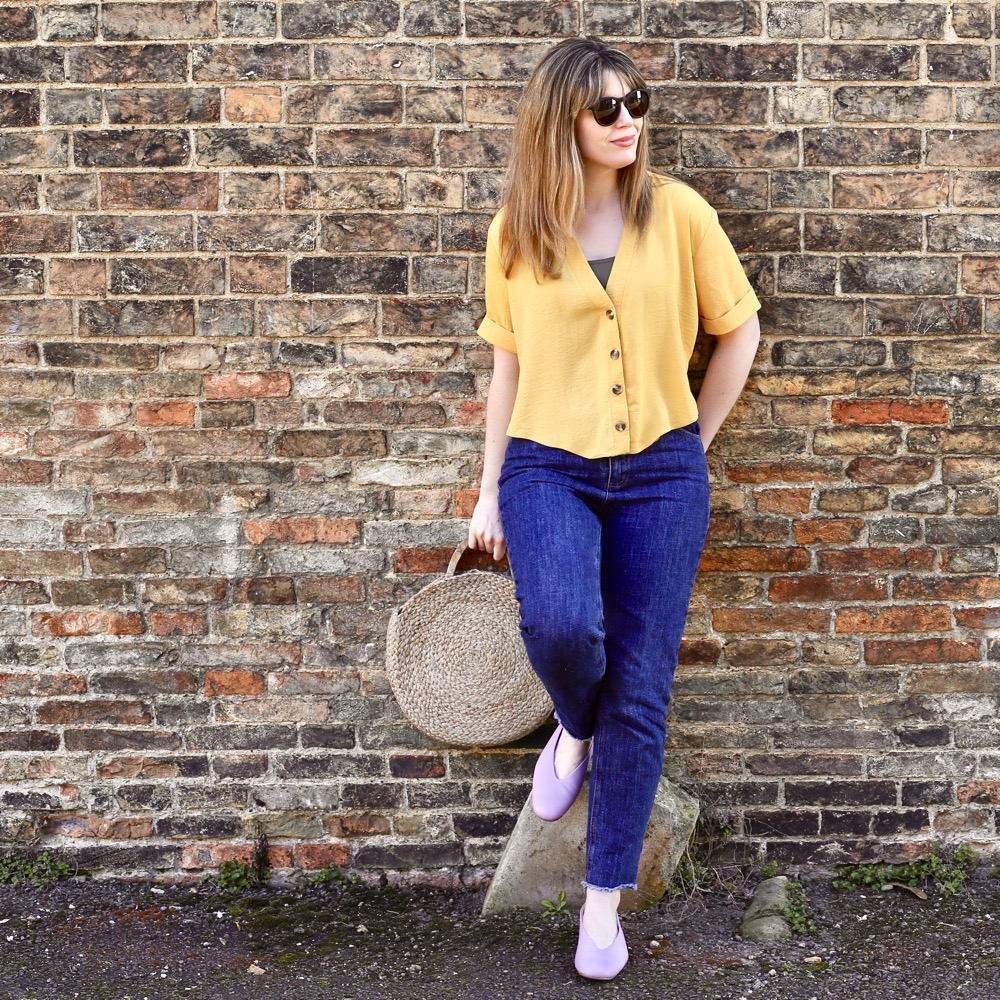 All in all, it’s very nice. Which allows me to neatly segue into the next part of this blog post – my niggling fear that I’m too nice.

Don’t get me wrong. I’ll always think it’s important to be nice and kind. But I sometimes I feel I take it too far. I’m that mousey person who writes a vaguely opinionated tweet and then has to delete it five minutes later when someone disagrees with me. I’m also the person who hates to tell people what I’m really thinking.

Sometimes being too nice can backfire on you. This weekend, I had a little revelation. I’ve been left feeling really unsettled by the collapse of our house move, and unable to work out why I can’t move on. And I think this is mostly because I’ve just been too nice and calm about the whole thing. I haven’t always been so reasonable: the old me would have wept and gnashed her teeth until everyone was sick of her. And eventually, I’d have felt better for it – but in the process I’d make everyone around me miserable. 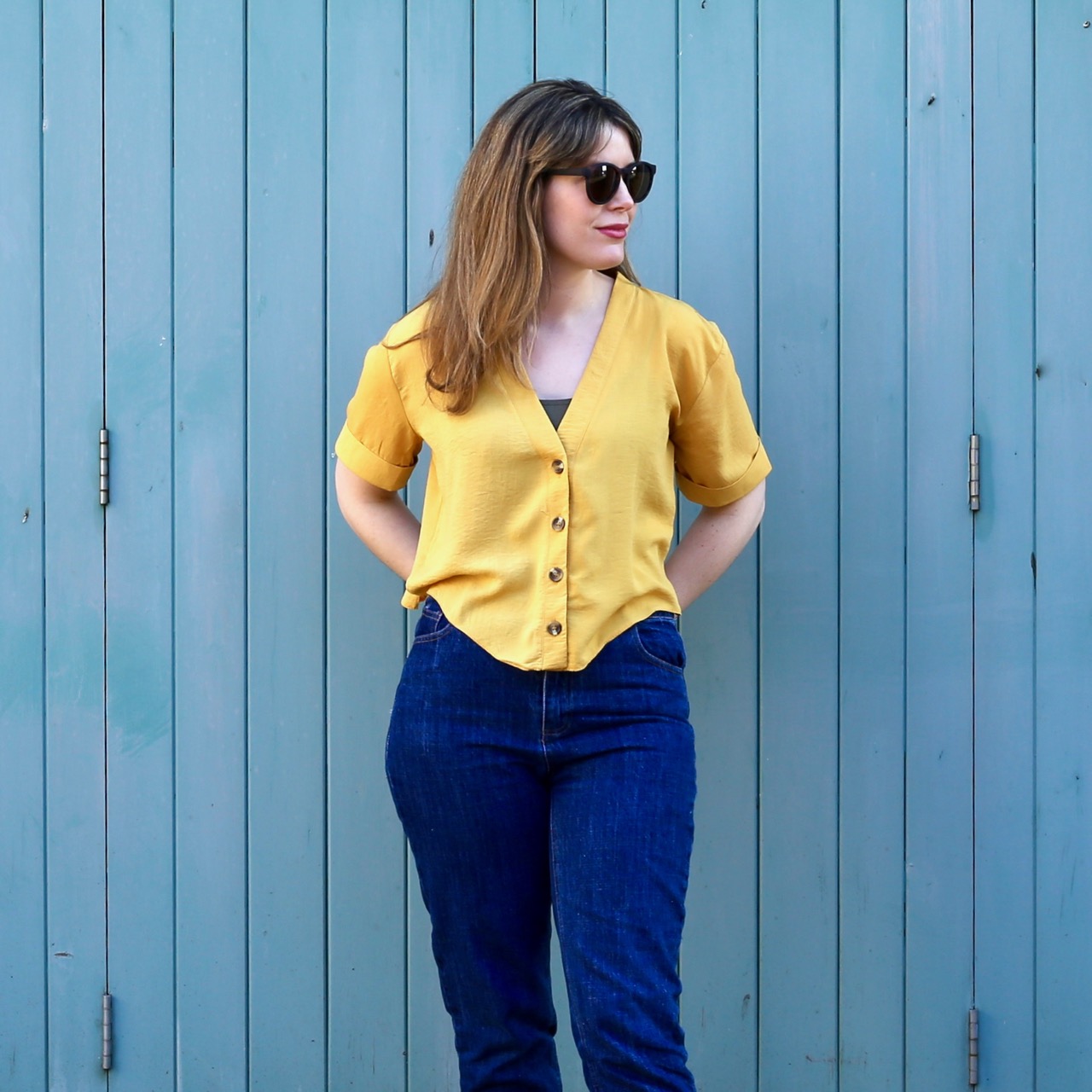 So life, motherhood and the universe have all taught me that’s it’s easier to be nice and avoid confrontational tantrums.

You can have too much of a good thing. I’m starting to realise though I need to allow myself to feel angry about things that go wrong – and to not be afraid to talk about them. I like to write about the sugar-coated version bits of my life: fashion, beauty, lifestyle, happiness. But that doesn’t mean there isn’t room for a bit more honesty in amongst the prettiness.

Being nice doesn’t make you weak – but burying your true feelings probably will. So, I’m going to be a little braver. Clichéd as it sounds, the mouse needs to roar sometimes. 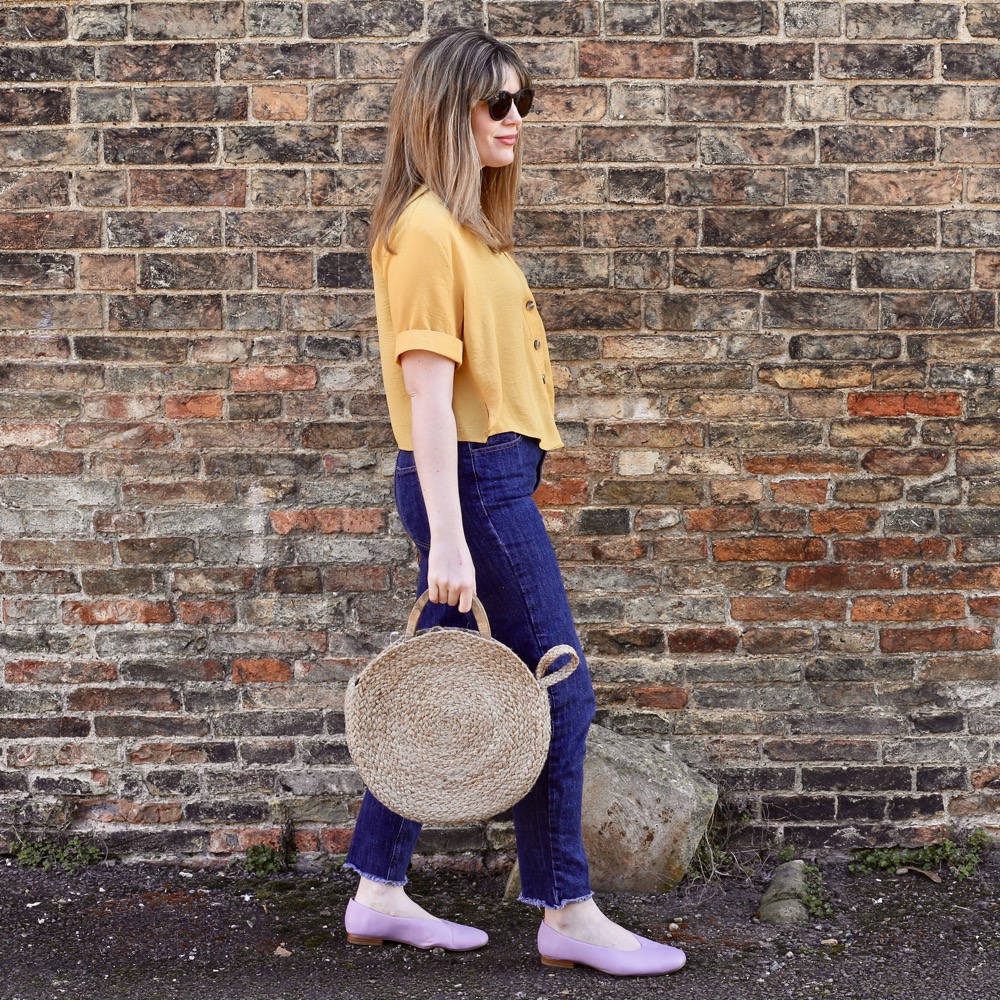 Decorating your home for Easter 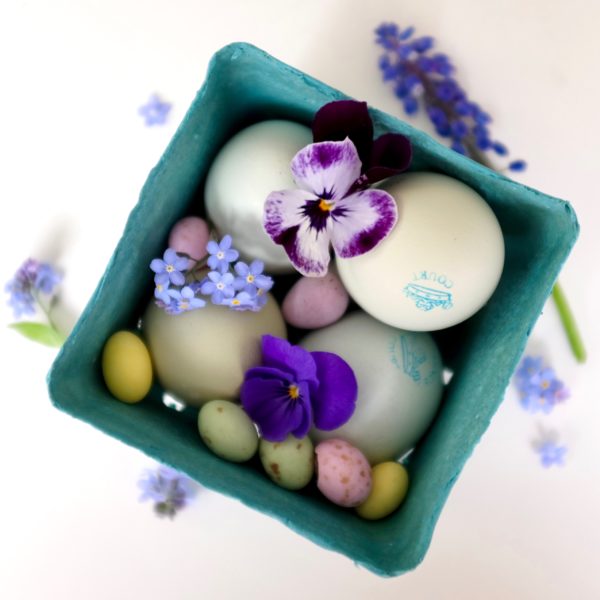 How to make a rented house feel like home 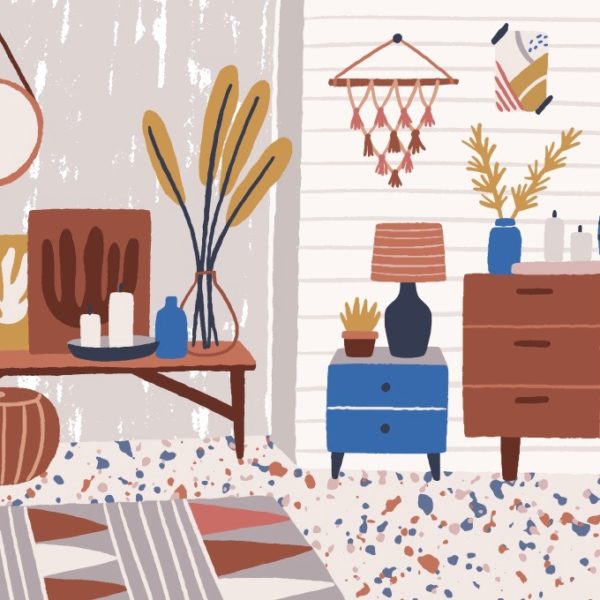 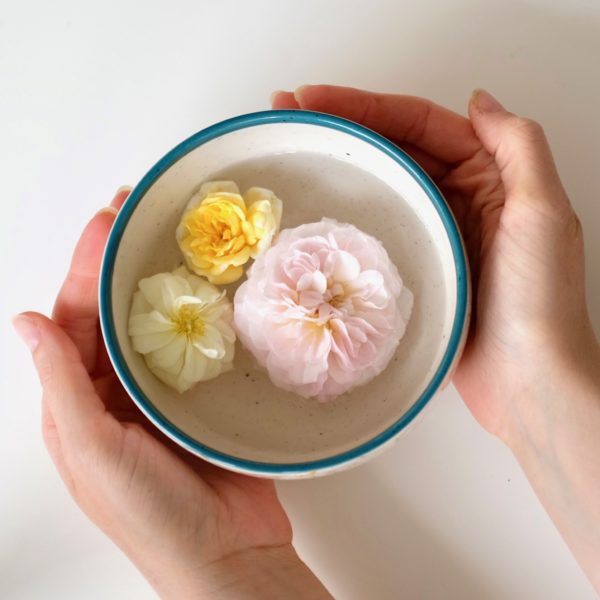