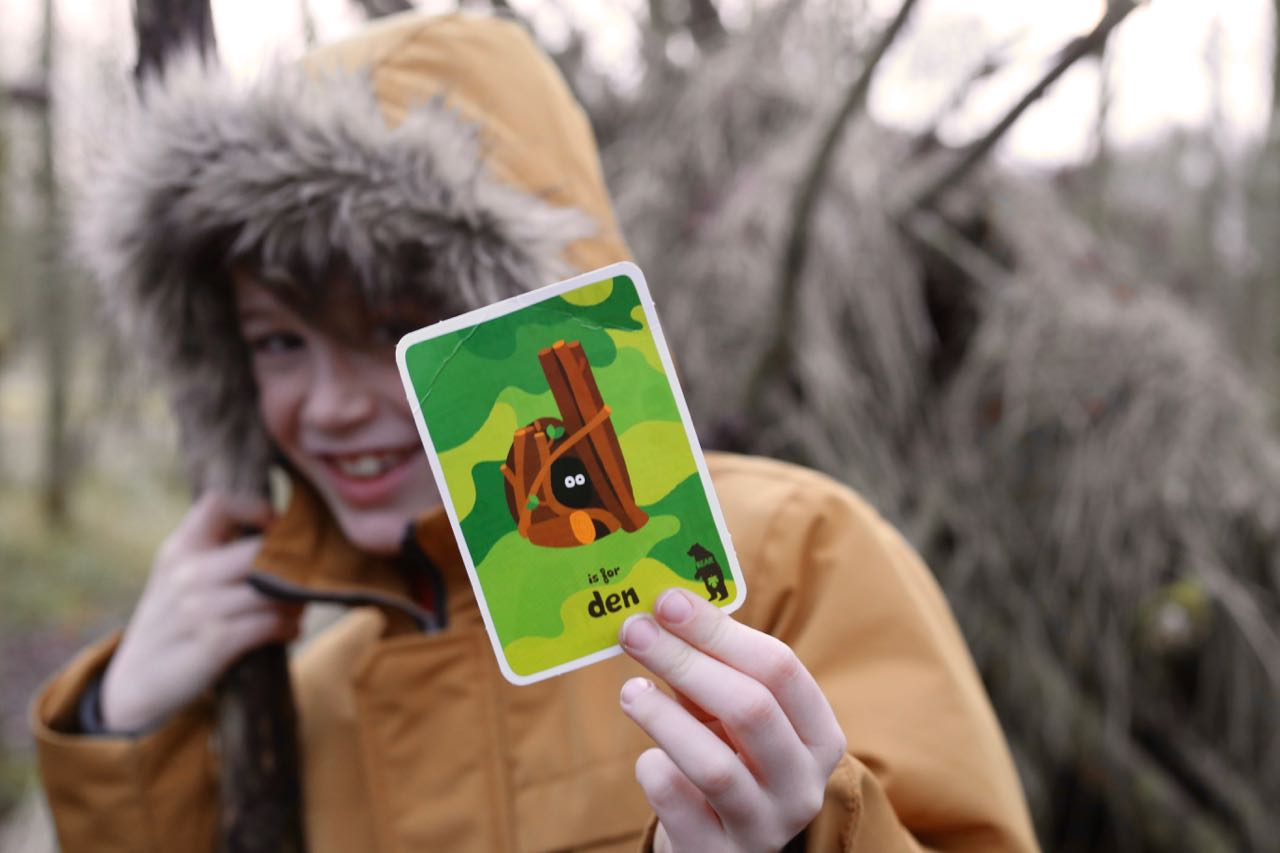 Winter is tough when you’re a kid. There’s Christmas to look forward to, and the occasional snow flurry – but the days are dark and cold. This Thursday is the shortest day of the year – just seven hours and 40 minutes of daylight.

Inevitably, we all end up staying indoors a lot. Which is great if you’re an adult embracing all things hygge, less so if you’re a small person with a lot of energy. Last weekend, after a week cooped up in indoors at school, my two boys were desperate for fresh air and exercise. 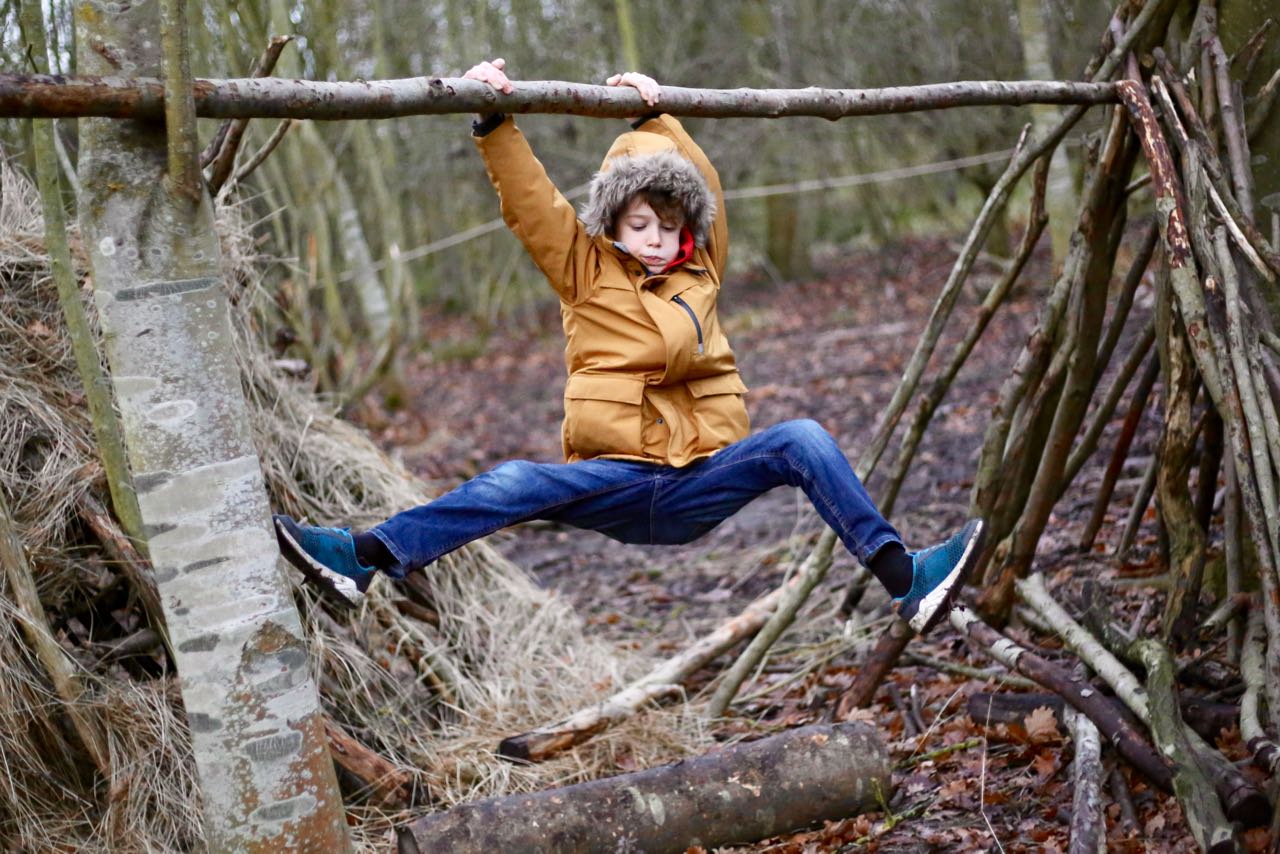 Even though they need the exercise, it can still be hard to get children outdoors when it’s freezing cold – they need a bit of purpose, or a specific activity. So, we opened a new box of yummy BEAR Paws and pulled out a handful of their nature-themed activity cards. First on the pile was D for Den making. 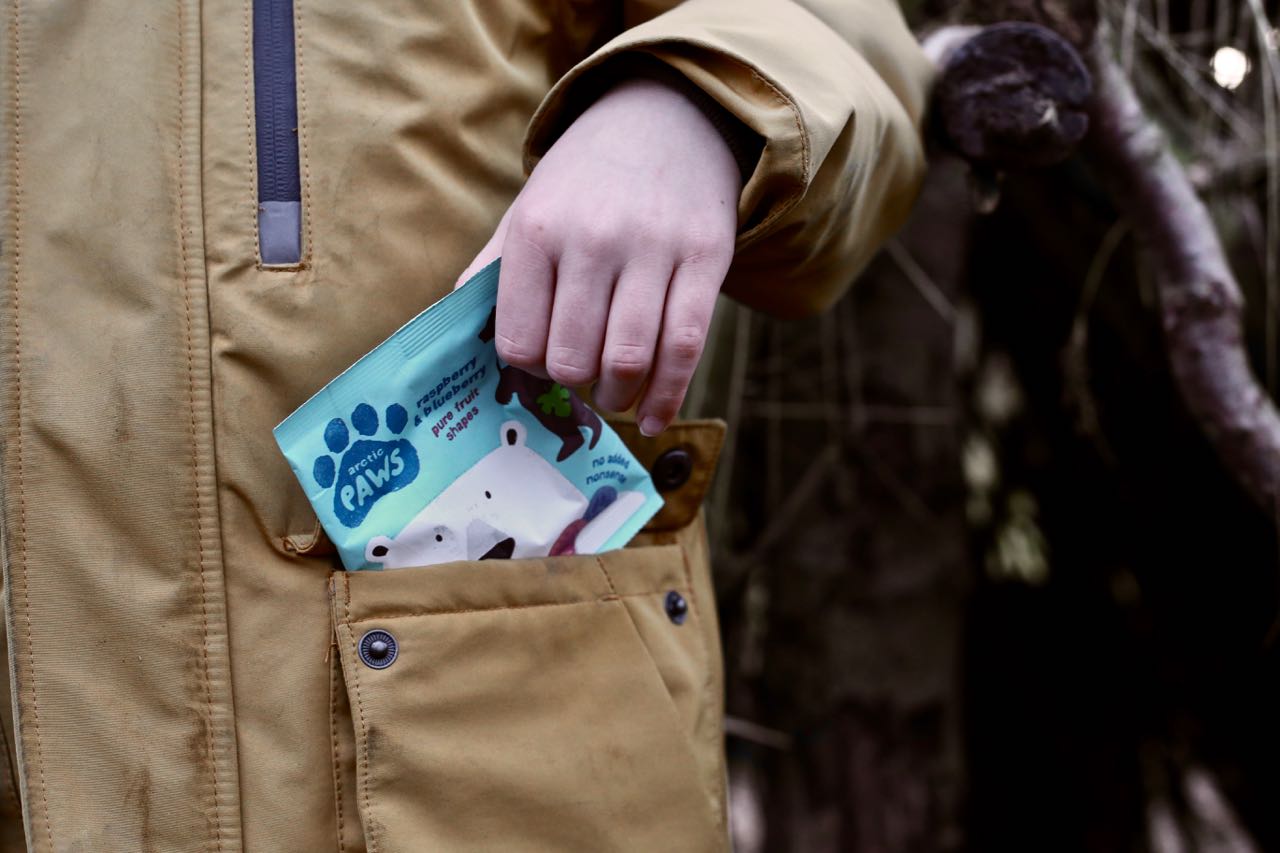 As soon as we saw it, we all thought of the same thing – the den building area at Wicken Fen. It’s one of our favourite places – quiet, simple and full of the best materials to make a top-notch den. 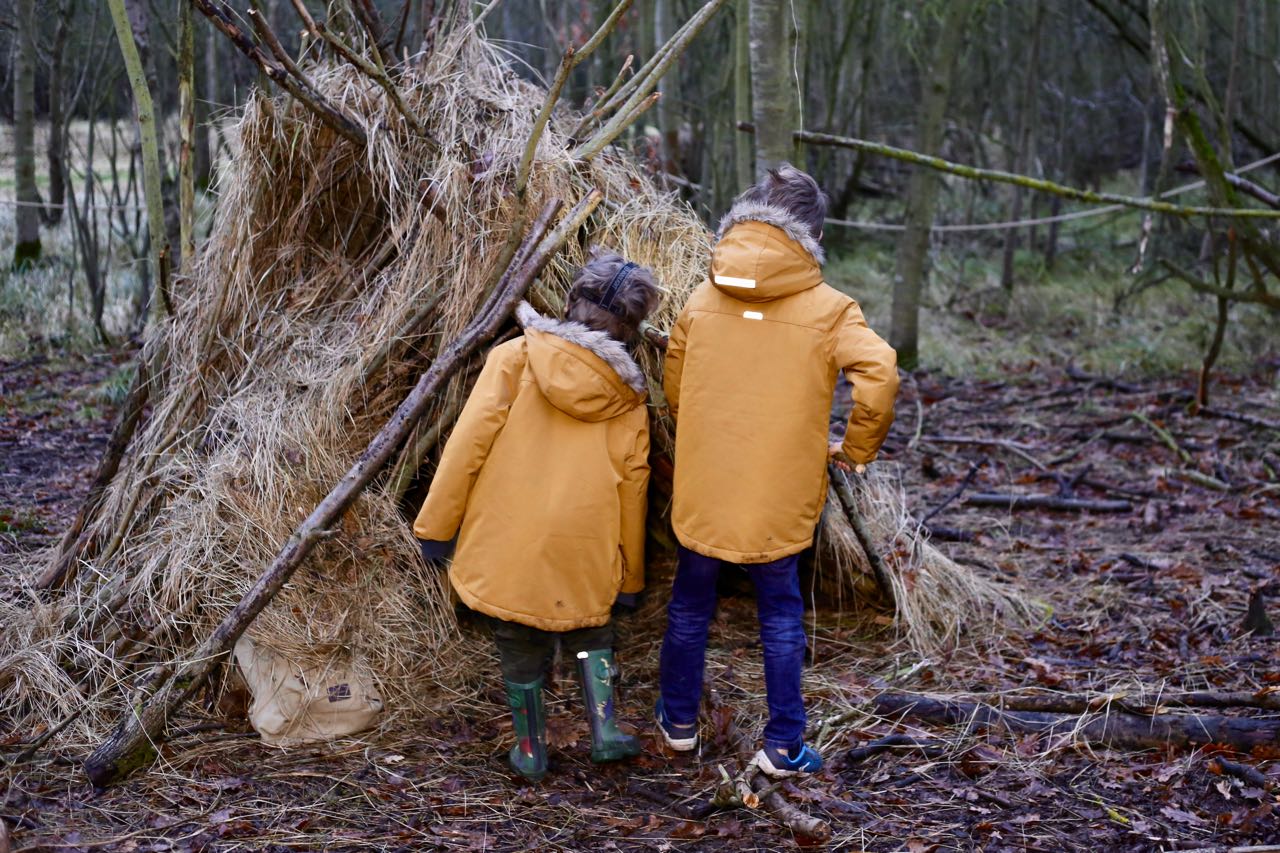 When we arrived at 3 o’clock, the light was already beginning to fade. It was a race against time to complete their dens. The boys, fuelled by their favourite Arctic BEAR Paws, threw themselves into the important business of building barricades, patching up thatch and preparing for the arrival of the barbarians. 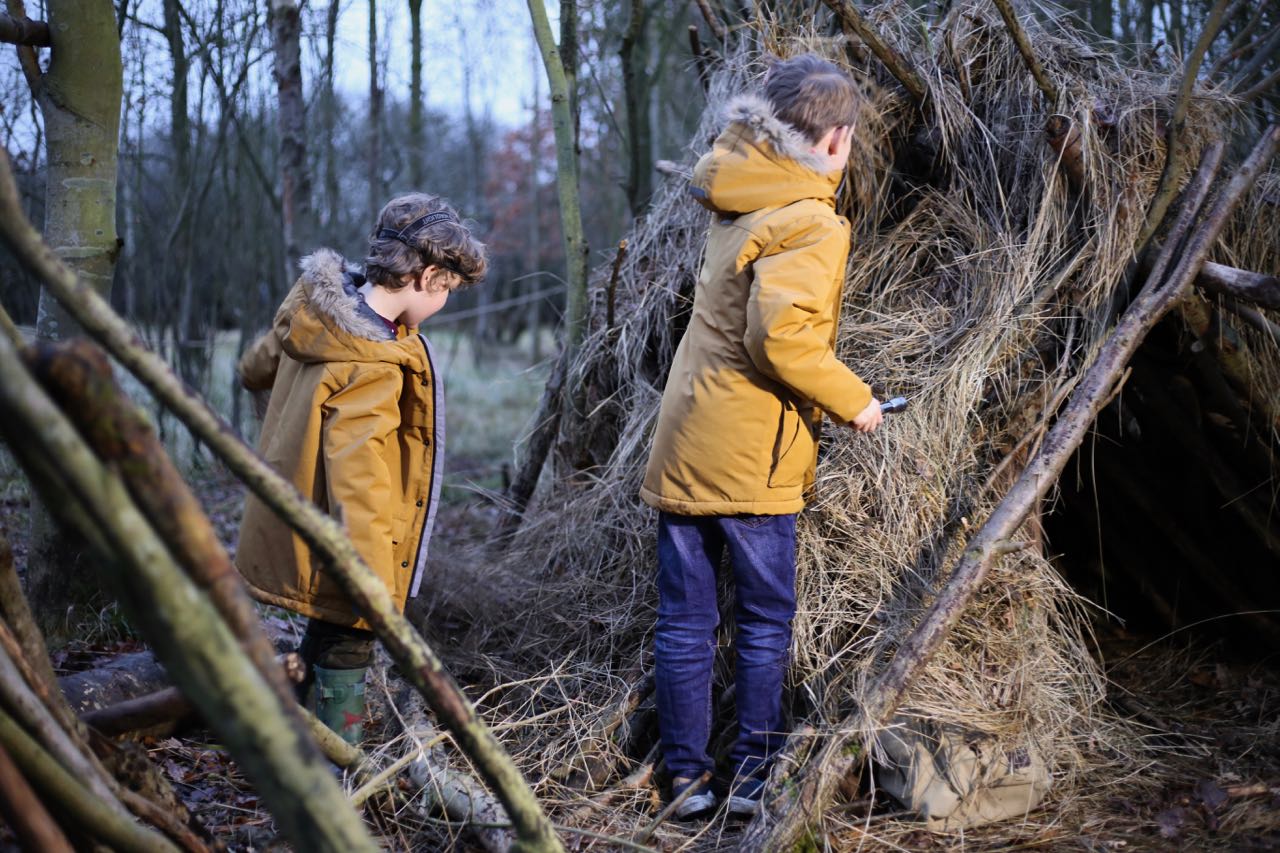 They worked on their den until the sun went down. Then it was time to pack up and head home. We were only out for an hour or so, but time is a precious commodity when the days are so short. 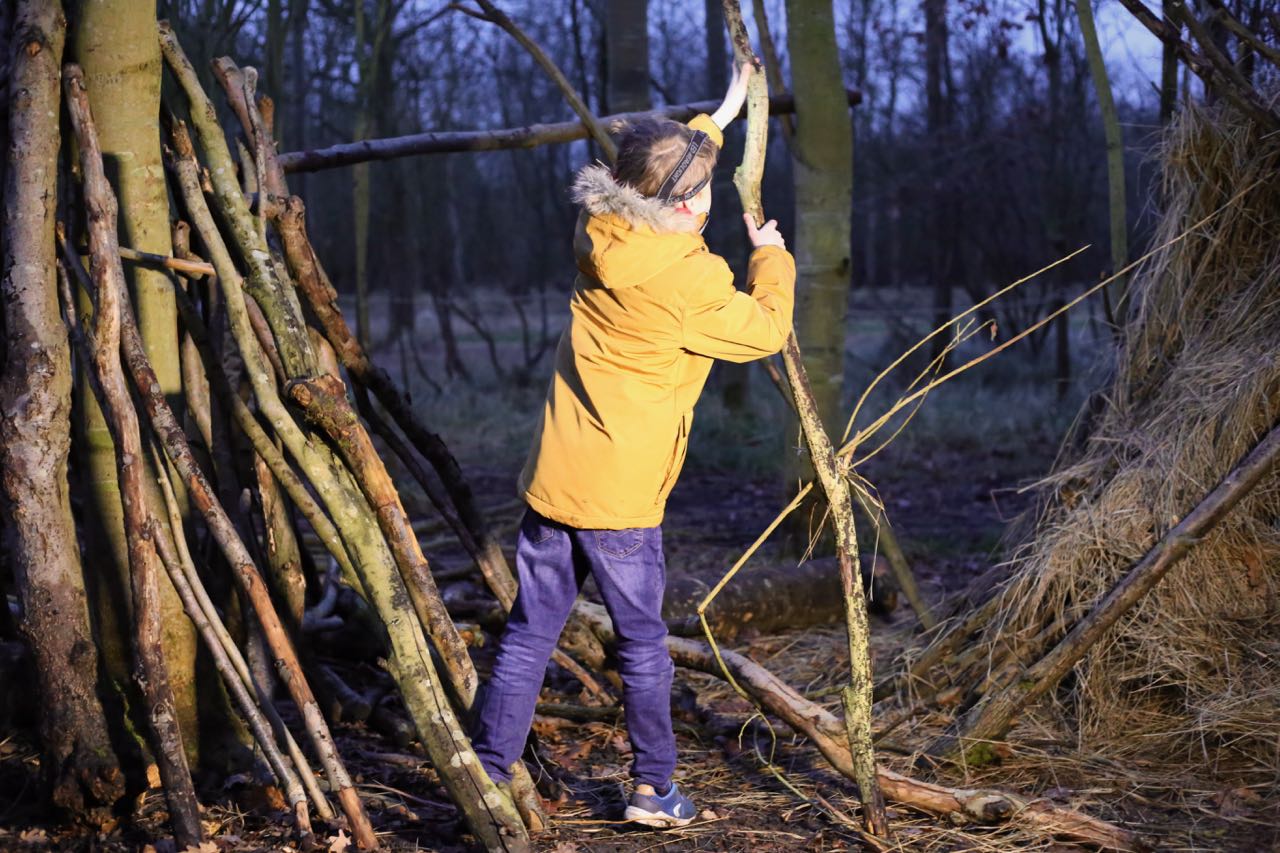 In winter, you have to be spontaneous and grab hold of simple pleasures when you can. And this weekend, that simple pleasure was sitting in a makeshift hut eating BEAR Paws as the sun went down. 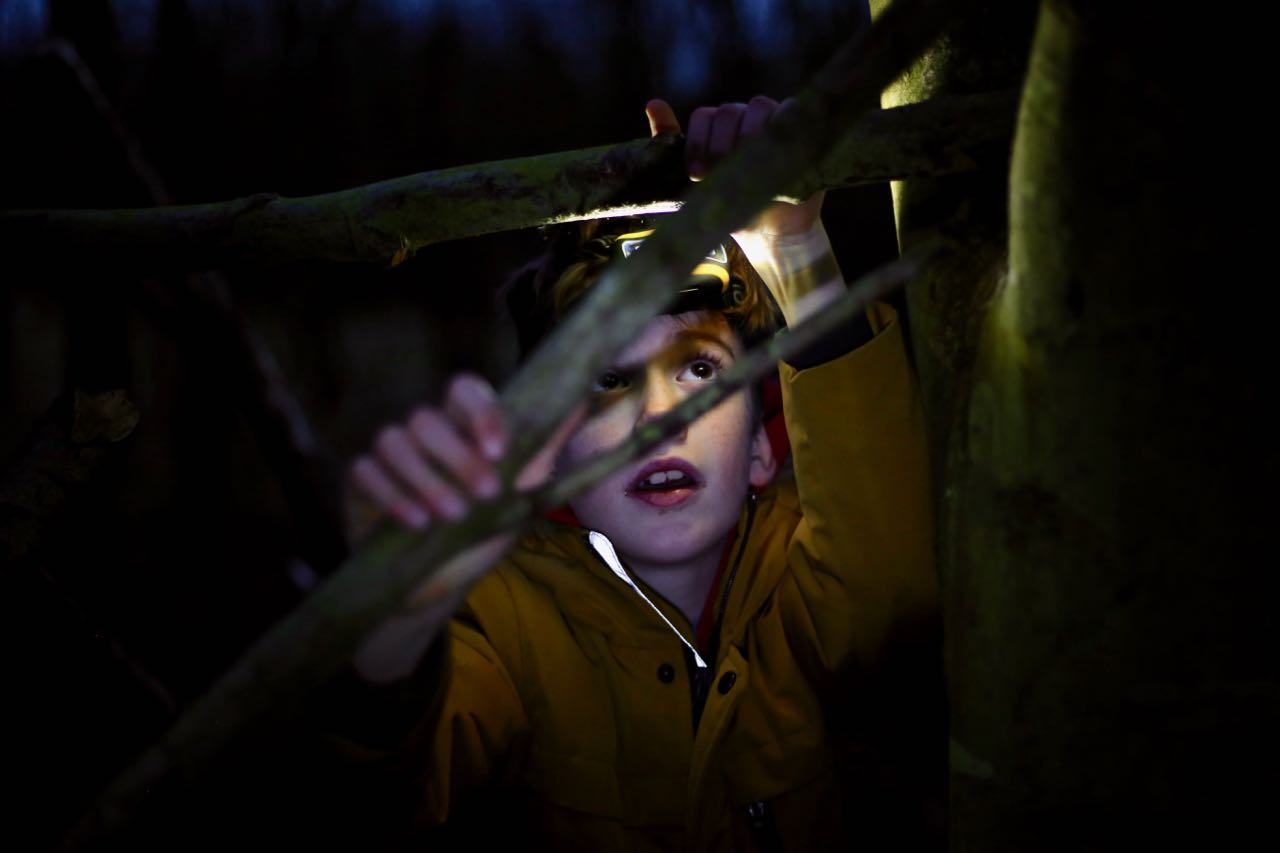 We’ve had a fabulous time being part of the BEAR team in 2017. BEAR Paws are definitely my boys’ favourites. They’re a seriously tasty fruit snack, which are baked into fun little paw shapes. As you’d expect, there’s no added nonsense – just 100% pure fruit! 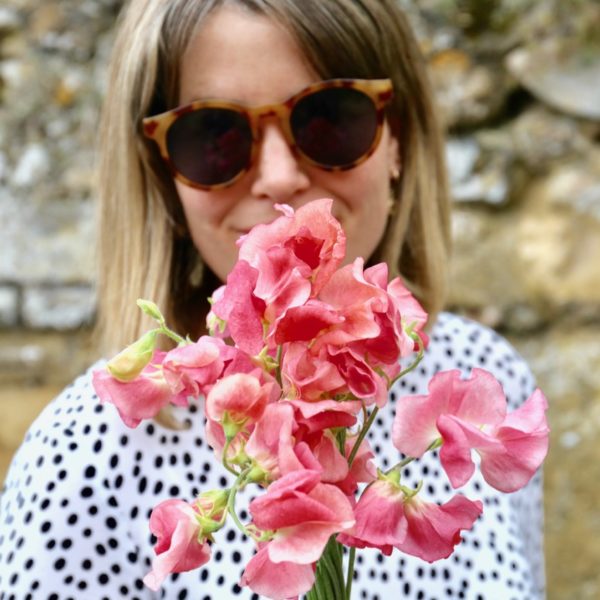 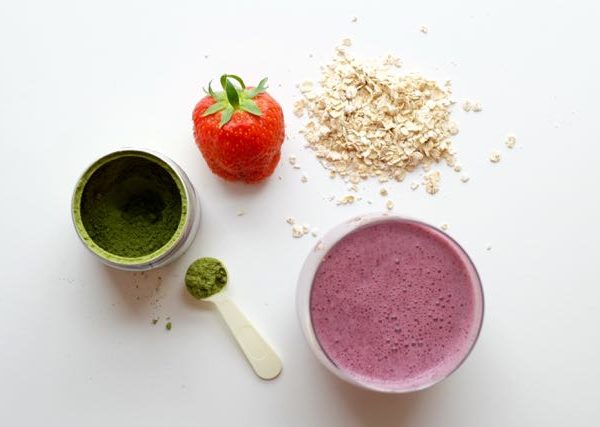 A basket for every day of the week

← How to gift wrap like a pro!
A very Merry Christmas… →