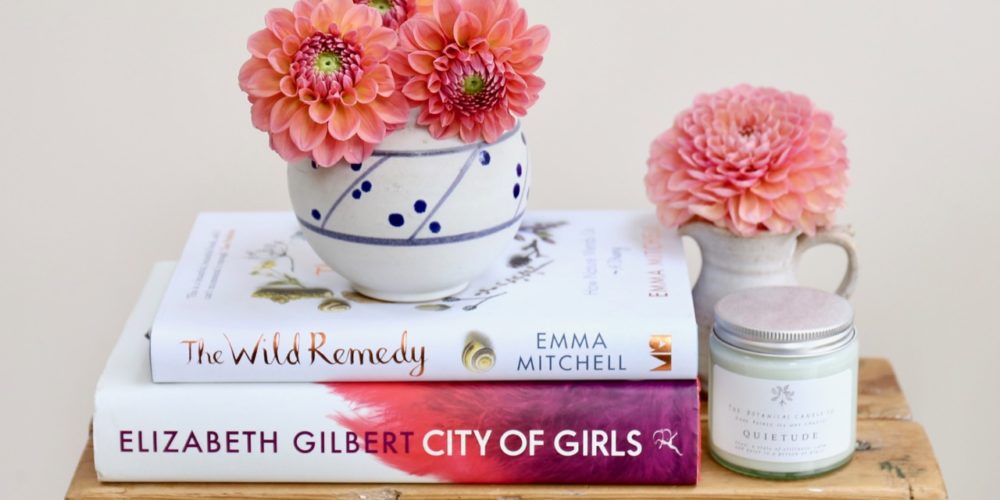 A quiet masterpiece. On the opening page we’re introduced to William Stoner. He enrols at the University of Missouri is 1910 and stays on to teach until his death in 1956. He’s a mid-ranking professor with few ambitions and his students quickly forget him. It might sound like a boring premise for a novel, but it’s anything but. The direction of Stoner’s life is dictated by two world wars, his own clumsy emotions and – most of all – chance. Beneath this dull surface lie’s William’s fickle and difficult relationships with his wife, daughter and colleagues, his disappointments and wrong turns. The genius of this classic American novel is to prove that even the most unmemorable life is remarkable. It was intensely bittersweet and moving – I was sitting in a puddle of tears by the end.

City of Girls by Elizabeth Gilbert

This novel is a love letter to New York. Vivian arrives at her aunt’s theatre in the early 40s and quickly becomes seduced by the world of show girls, sequins and night clubs. Which makes it sounds glitzy, but it isn’t really. Through Vivian’s eyes we see all the shabby insecurities that lie beyond the dazzling lights of the stage. We follow Vivian through the war years and beyond – watching her transform from naive girl to independant woman, with some nice twists along the way. Perfect for your summer holidays.

Beyond These Walls by Janina Bauman

This is the true story of Janina Bauman’s escape from the Warsaw Ghetto in Nazi-occupied Poland. Janina was a year older than Anne Frank when war broke out. Like Anne, Janina recorded the story of her family’s story in hidden diaries and scraps of paper. We see the struggles and cruelty of life in the ghetto (and beyond) though this young girl’s eyes. Janina survived, along with her mother and sister, but many did not. It’s fresh, passionate, compelling and – inevitably –– heartbreaking. Honestly one of the best memoirs I’ve read in a long time.

The Overdue Life of Amy Byler by Kelly Harms

Amy is a much-put-upon single mom and librarian. She’s not quite divorced from the husband who upped and left a few years back to ‘find himself’ and has been madly treading water ever since he left. When he turns up unexpectedly one summer, Amy decides to leave him in charge of the kids and gallops off for an extended break to New York. What follows a nice interlude with her magazine editor best friend giving her makeover and a fun dalliance with a hot librarian dude she meets at a conference. It’s a cute, undemanding read with enough wit and humour to keep you smiling. Another great candidate for some light deckchair reading.

How to thrive this February 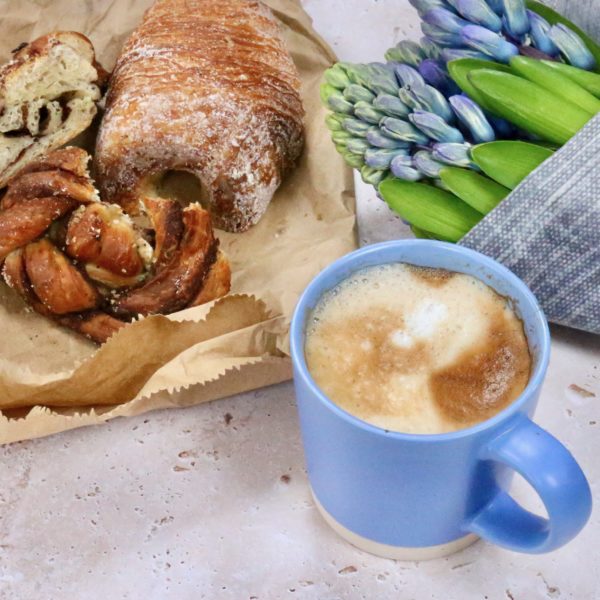 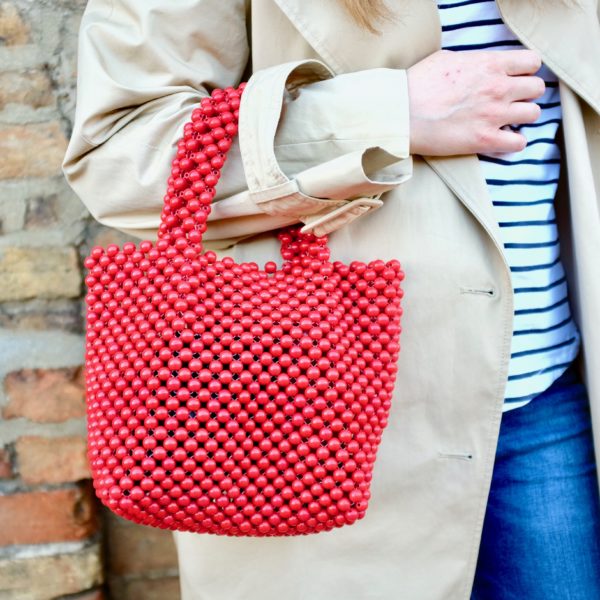 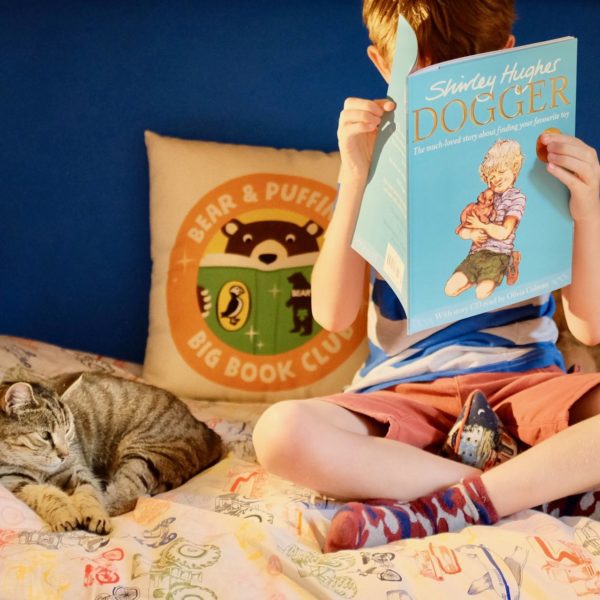 ← My summer saviours
The summer plateful →