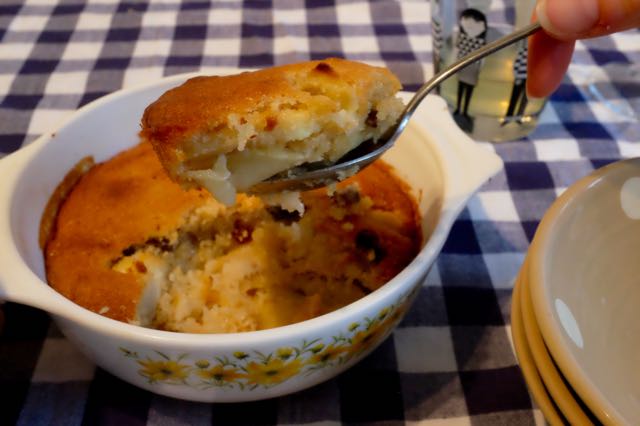 We’re approaching the beginning of May, but winter has made an unexpected return this week. Icy winds are ruffling the pink blossom, and we’ve even had a bit of snow. Which all add up to the perfect excuse for a hot pudding.

This is a quick, easy pudding which will satisfy hungry children and adults alike. 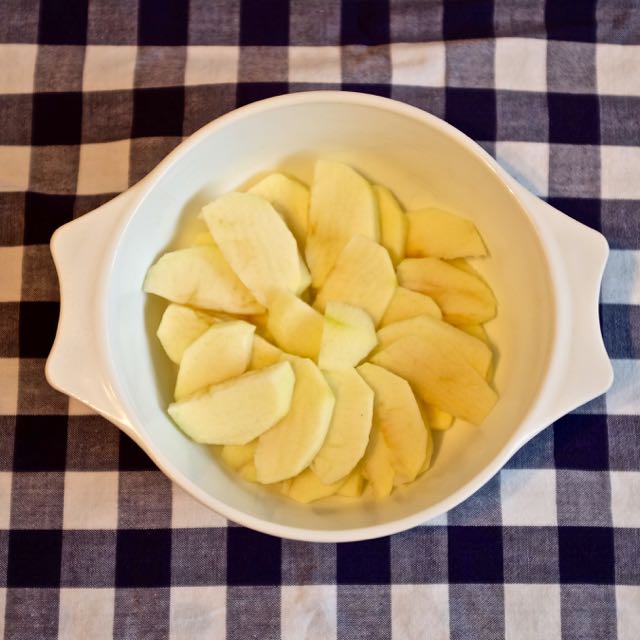 Lightly butter your dish. Then peel the apple and cut into thin slices. Arrange over the base of the dish and then sprinkle over a handful of sultanas or raisins. 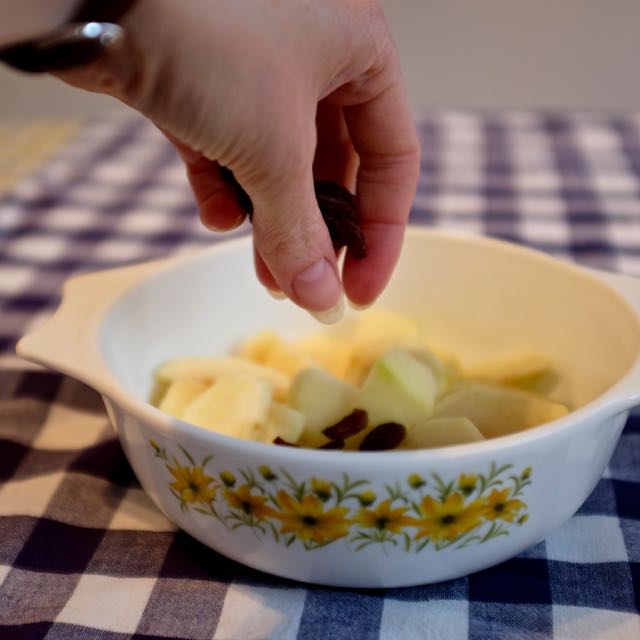 Weigh your egg in its shell – mine weighed 60g. Measure out the same weight of flour, margarine and sugar.

Cream the margarine and sugar until light and fluffy. Add the egg, followed by the flour and a sprinkle of cinnamon. Mix well, then add a tablespoon of milk. You should have a soft, dropping consistency.

Pour your cake mixture over the top of your fruit and spread it evenly. Don’t worry if you have a bit of fruit poking through. 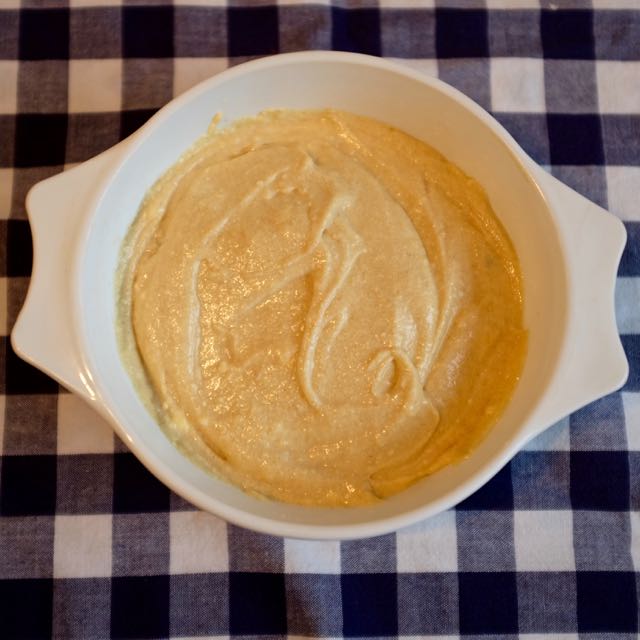 Bake in the oven for between 25 and 35 minutes. You’ll need to keep an eye on it – cake on top of fresh fruit always takes longer to cook. Keep testing it until a skewer comes out (reasonably!) clean. 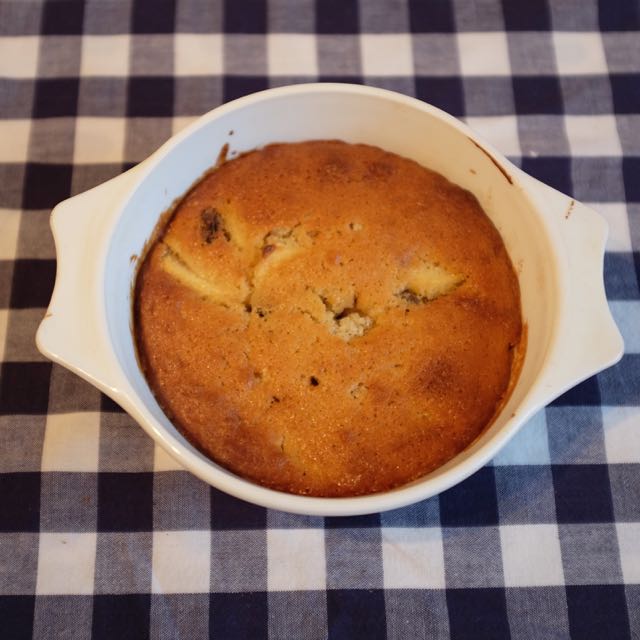 Serve with custard or ice cream! 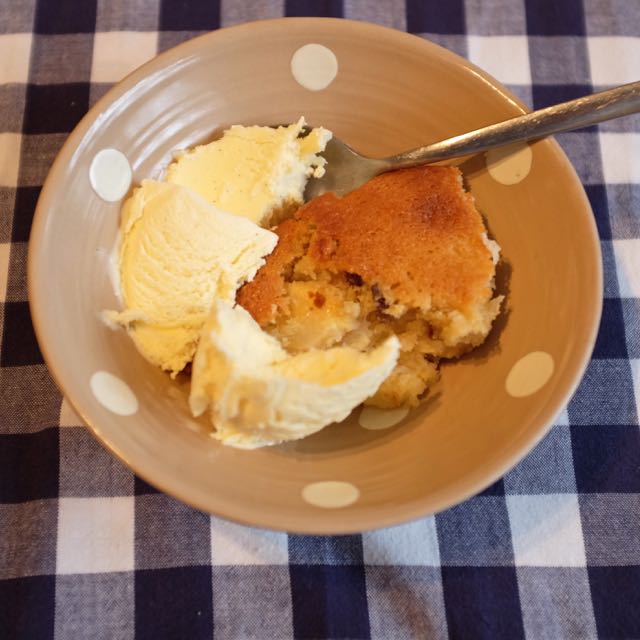 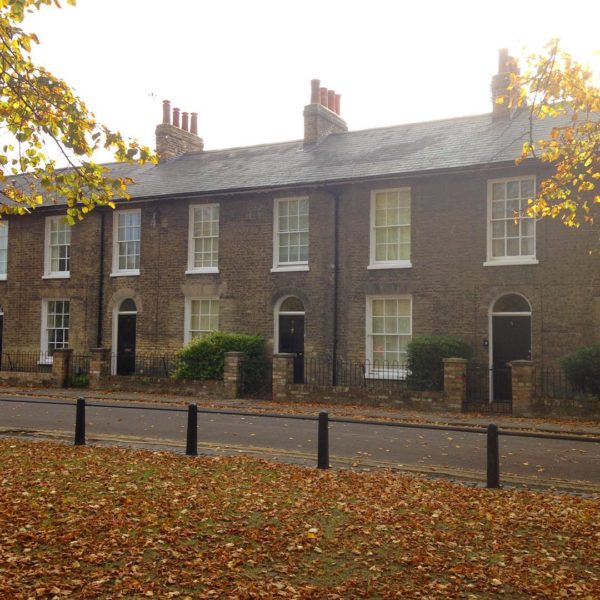 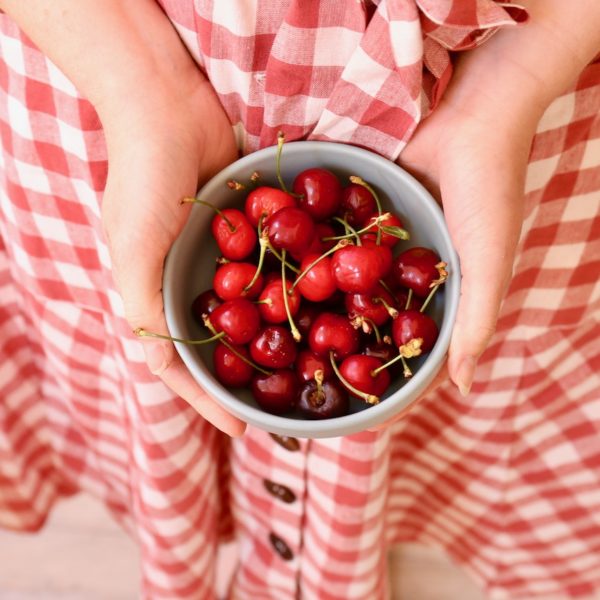 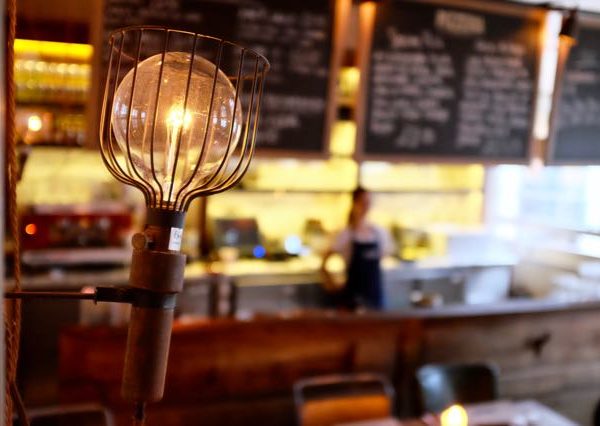 ← Making a spring posy
25% off everything in the shop this weekend! →