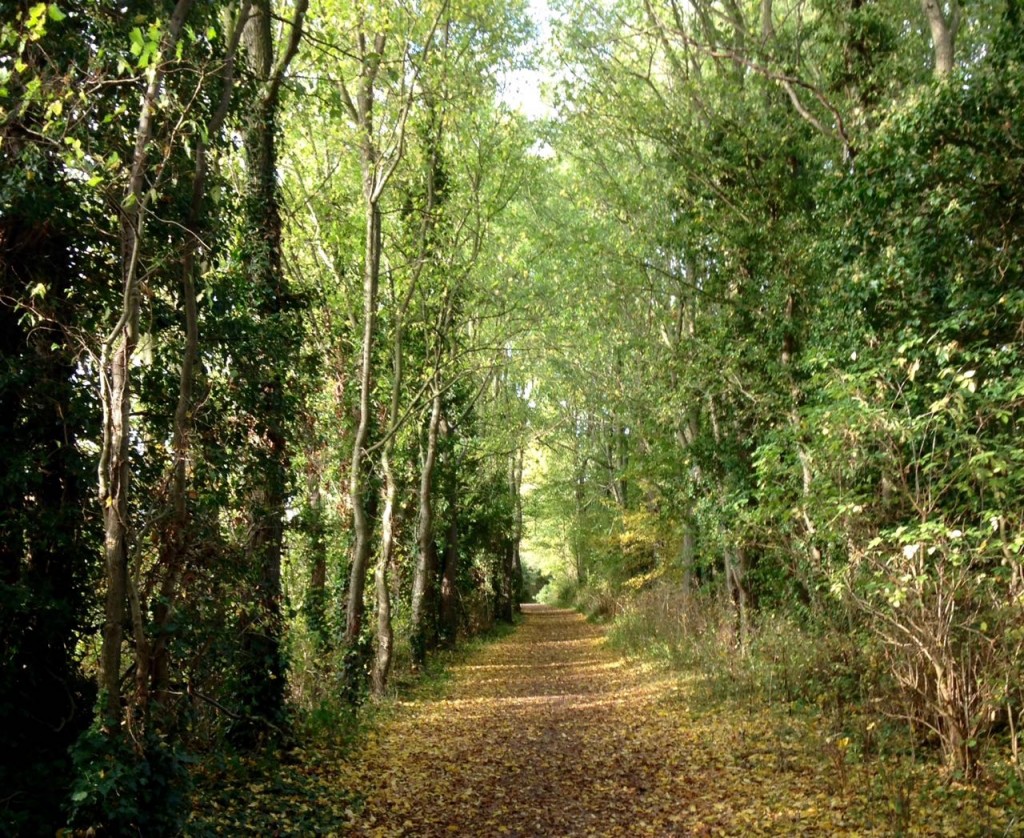 I’ve been feeling a bit down in the dumps this week.

A big reason for feeling like this is that I’ve been struggling to find inspiration for this blog. My thoughts have been dominated lately by my changing role now my children have started school. For weeks I’ve been trying to encapsulate this in a single blog post.

I’ve talked to lots of people, and re-written it many times. While this has been on my mind, other (more fun) ideas for the blog have been pushed out. Knowing I still hadn’t written what I wanted to say was weighing heavily on me.

But I’ve written it now, and published it here for you all to read. It’s rather long for a blog post – more of an essay, really. If you’re interested, then make yourself a large cup of tea, and settle down for a long read. I’d love to know what you think. Now it’s out there, I’m hoping to evict the dark clouds which have been squatting in my mind.

Now, here’s what else we’ve been up to:

On Sunday we went for our first ever full-family bike ride. Tom doesn’t have a bike yet, but we hired an adult bike with a child seat from Wicken Fen. It was his first time in a little seat (which, to be honest, he’s a little big for) but he enjoyed himself. We even saw the Konik ponies again! 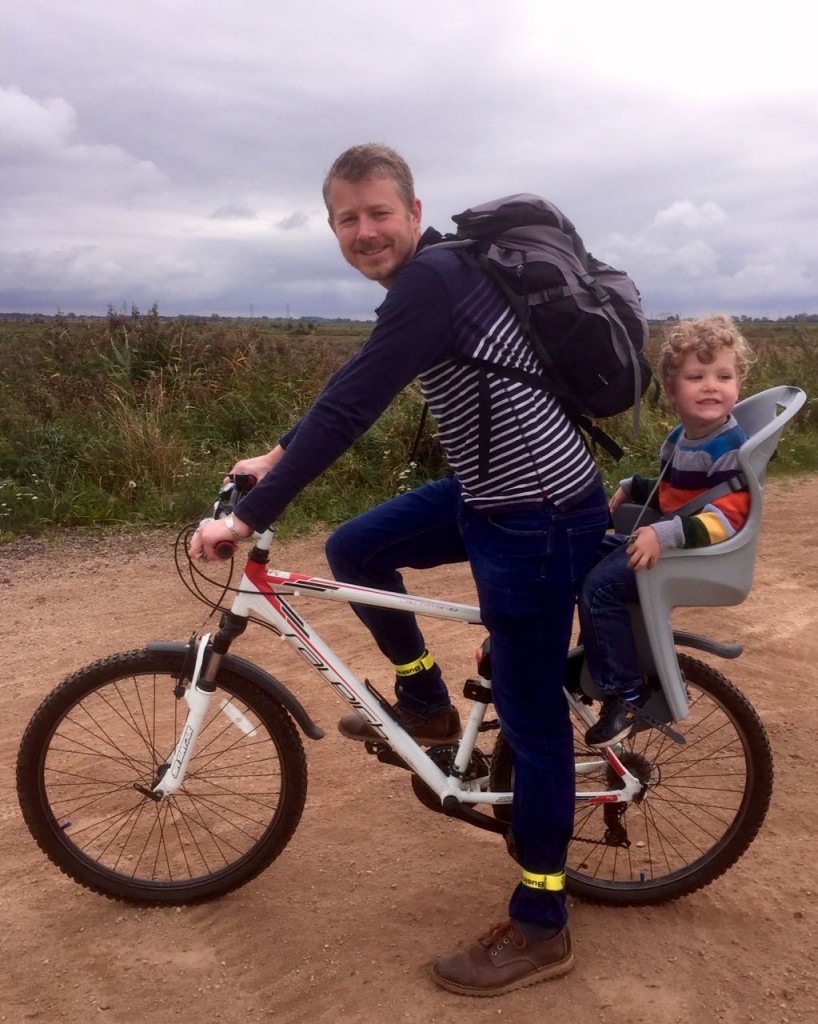 Gabriel whizzed along on his Islabike like a real pro. Once children can ride a bike it’s such a leveler – he can pedal just as fast as us. Soon Tom will inherit his bike, and we’ll invest in bigger Islabike for Gabriel. They’re such great children’s bikes – I’ll have to tell you more about them another time. 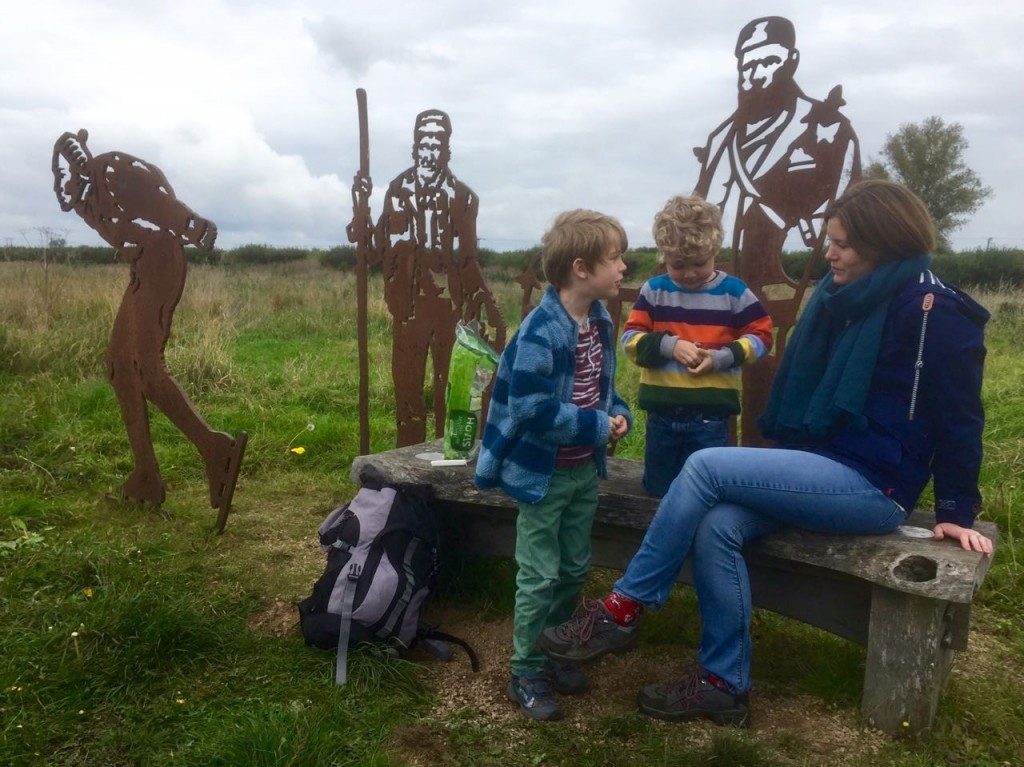 After we’d cycled for a while on the Lodes Way, we returned to the visitor centre for some cake and hot chocolate. Whilst there we met an adorable Border Terrier which made me doubt my resolve to get a Labrador puppy – the indecision in our family is terrible!

Tuesday was morning was spent picking sloes. It’s a few weeks since I last walked down this route and I was struck by its beauty. Autumn, you really are the loveliest. 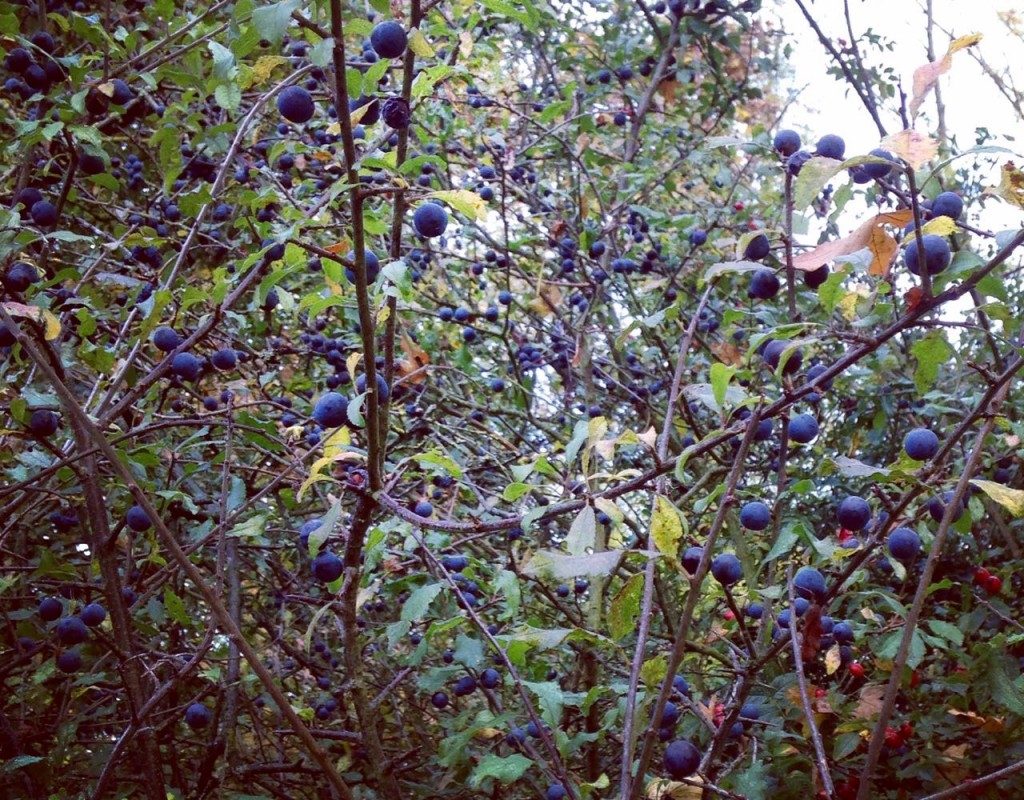 On Wednesday evening Gabriel was invested as a Beaver and received his neckerchief, woggle and lots of exciting badges.

What else have I been doing?

Watching…. Made in Chelsea. I’d managed to wean myself off this, but got sucked back in again this week and I’ve been catching up with the last few series. So lame, yet so addictive. I’m probably at least fifteen years older than their target audience, but I just can’t help myself. Anyway, moving swiftly on…

Reading… an old favourite, Wild Designs by Katie Fforde. I love Katie’s books and I always turn to them when I need a little comfort.

Hating… my hair. I wish it wasn’t so short – think I made a big mistake there. Not loving it curly anymore, either.  The damp weather is making it look like a mushroom. Or a thatch. I’m longing for long hair to tie up on rainy days.